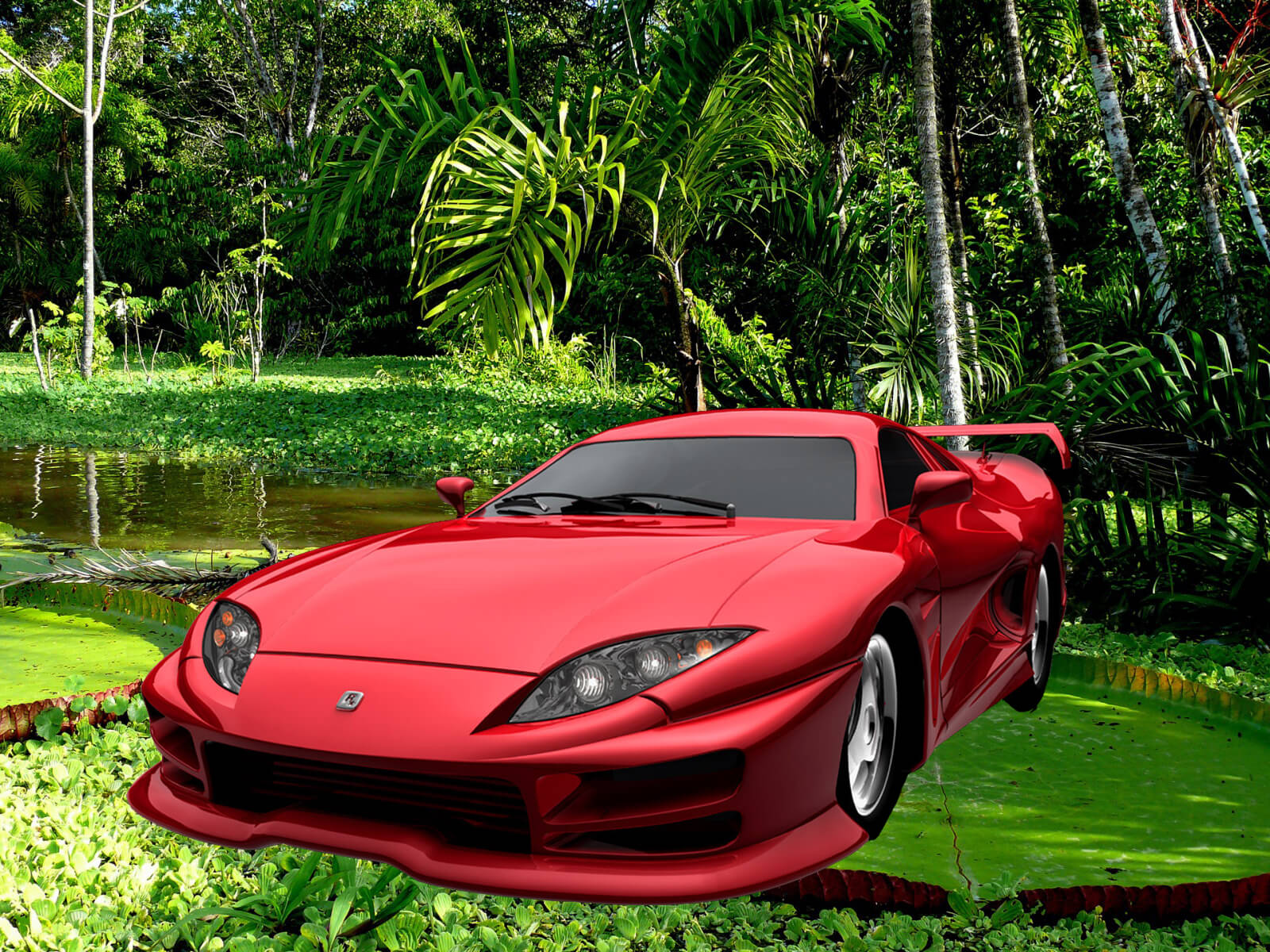 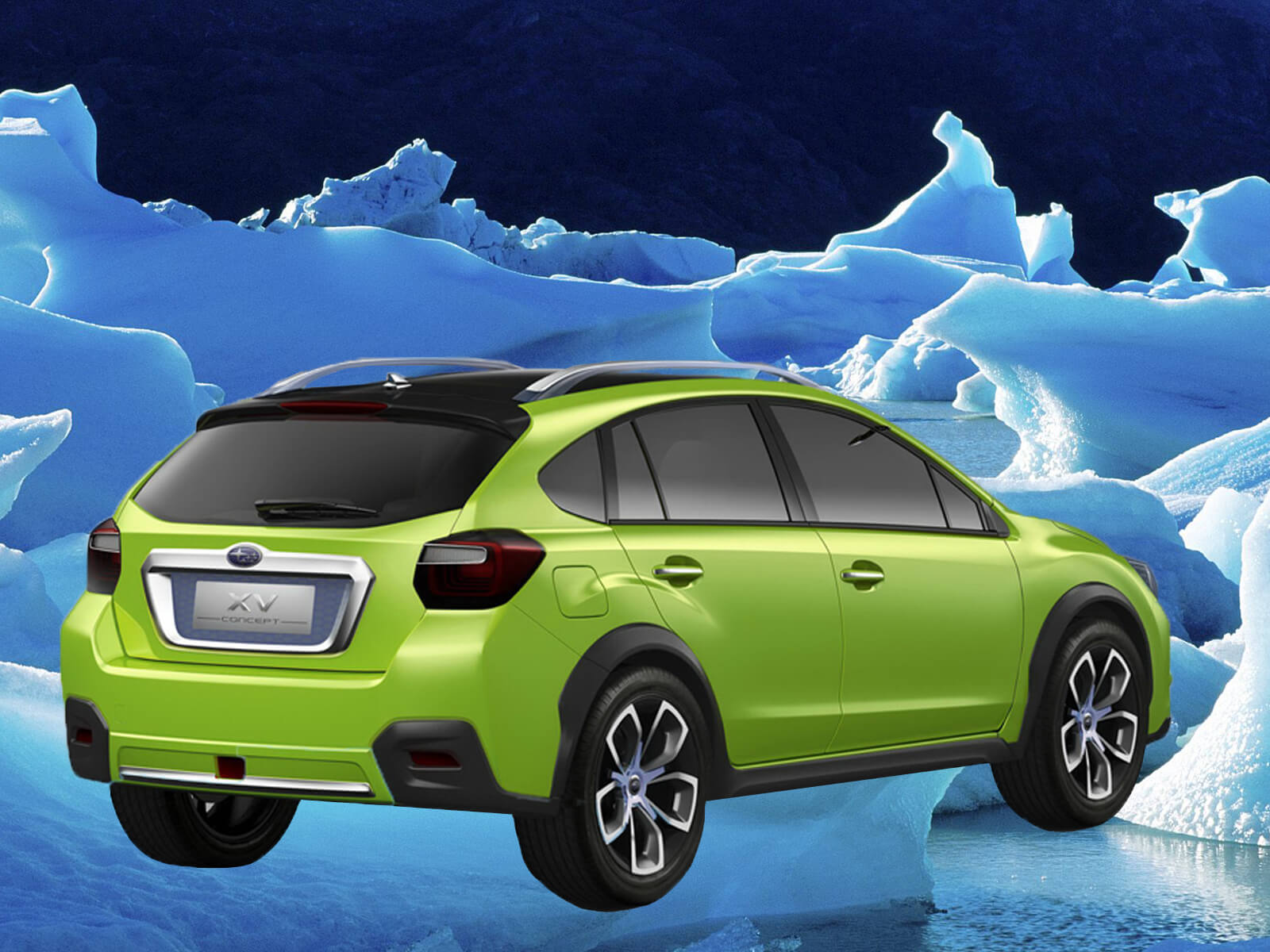 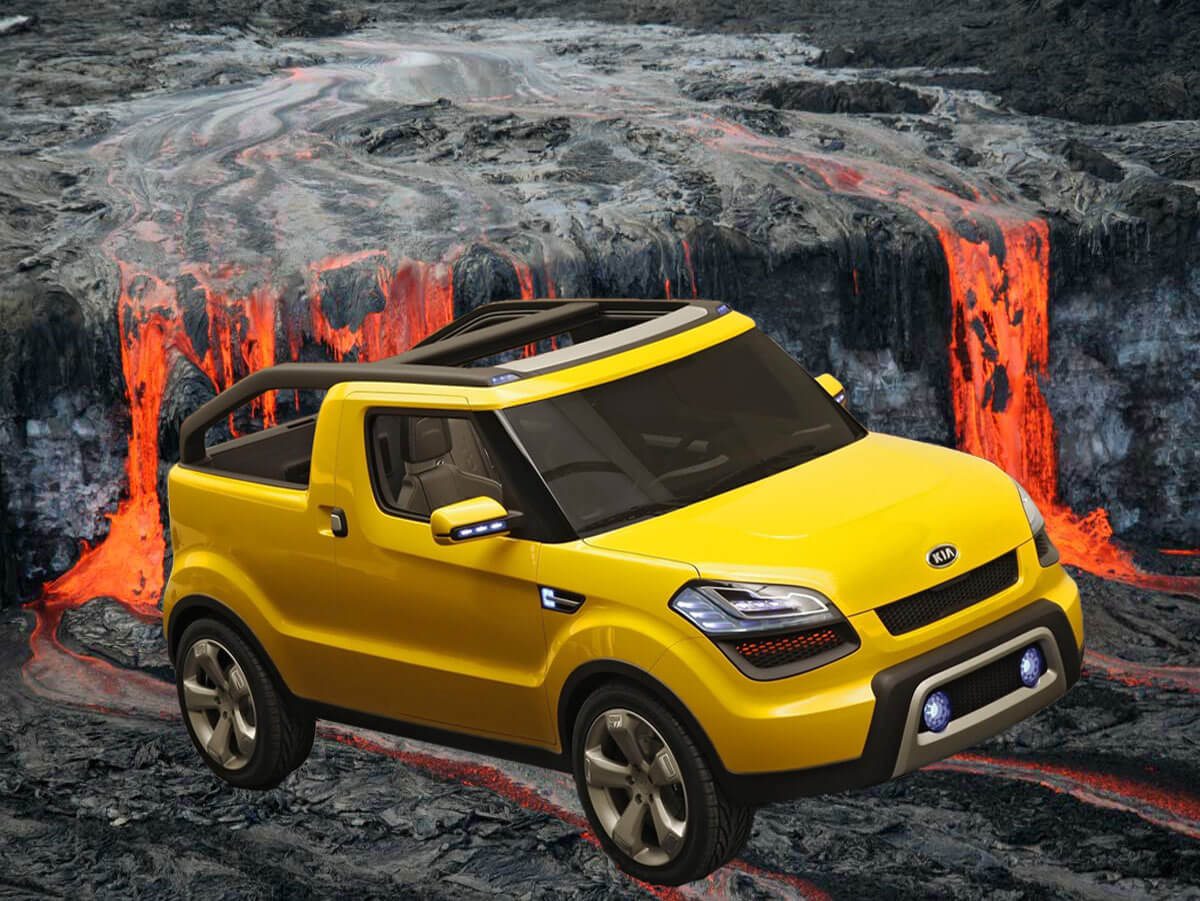 What unites my work is a love for the fractures in meaning between a human understanding of culture, and the (mis)understandings of culture by nonhuman logics– be they algorithmic, biologic, or otherwise. A Google Image search for "Venus" will pull up images of the planet, the painting by Botticelli, the venus fly trap, Venus Williams and the Venus of Willendorf.

The slight context shift from their native habitats evokes a nonhuman sentience that has hijacked pre-existing brand narratives to relay its own message to humanity.

Here history is reorganized and flattened by page views, disregarding hierarchies of origin, age, relevance and weight. We see that "ur doing it wrong" but implicit in that assumption is that we know how to structure culture "right"– do we? The thrill here is an encounter with an alien lens on humanity's accomplishments: we discover a material world, full of expression without a subject. Our artifacts have a life of their own.

documented on an iPhone 4s 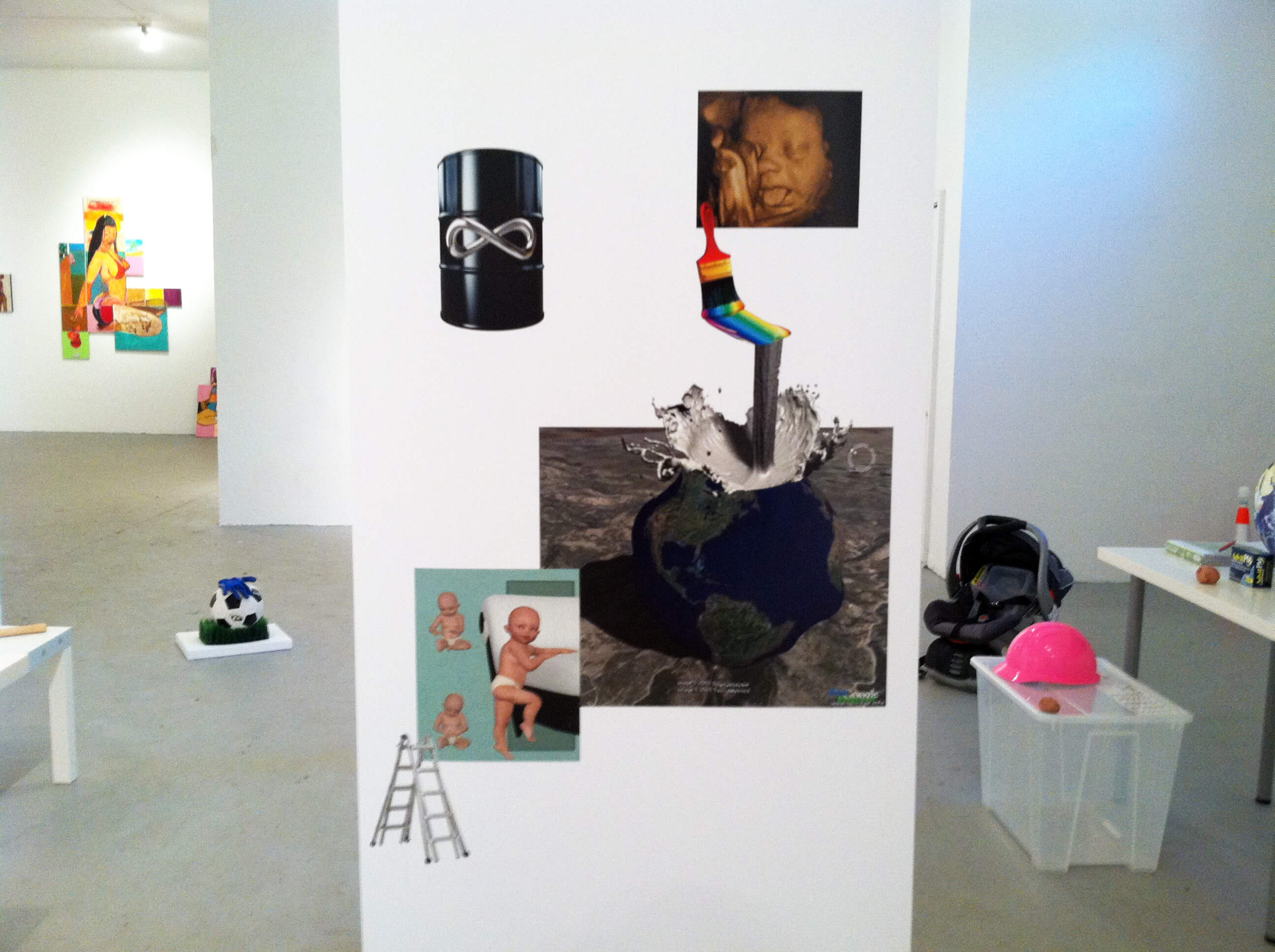 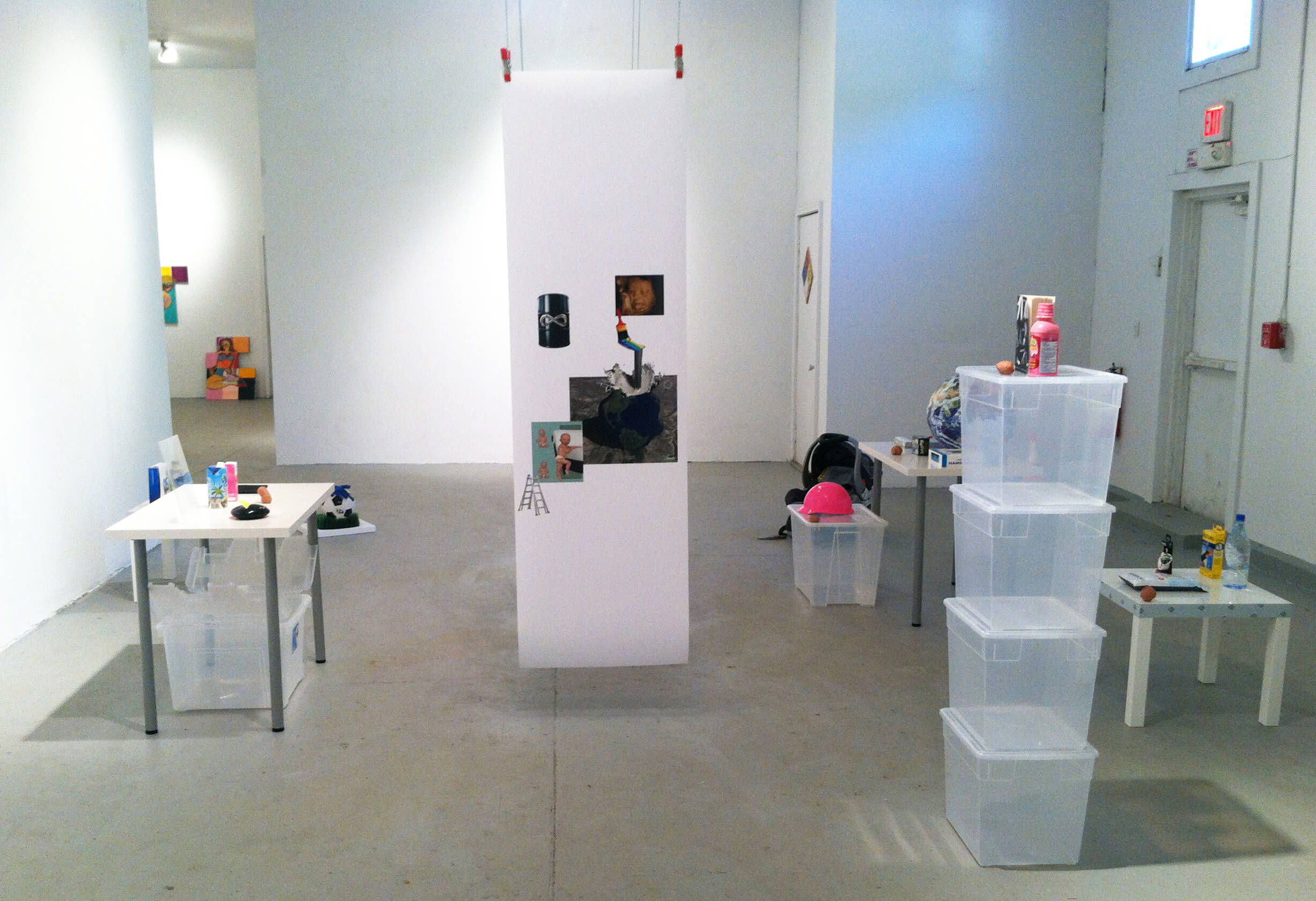 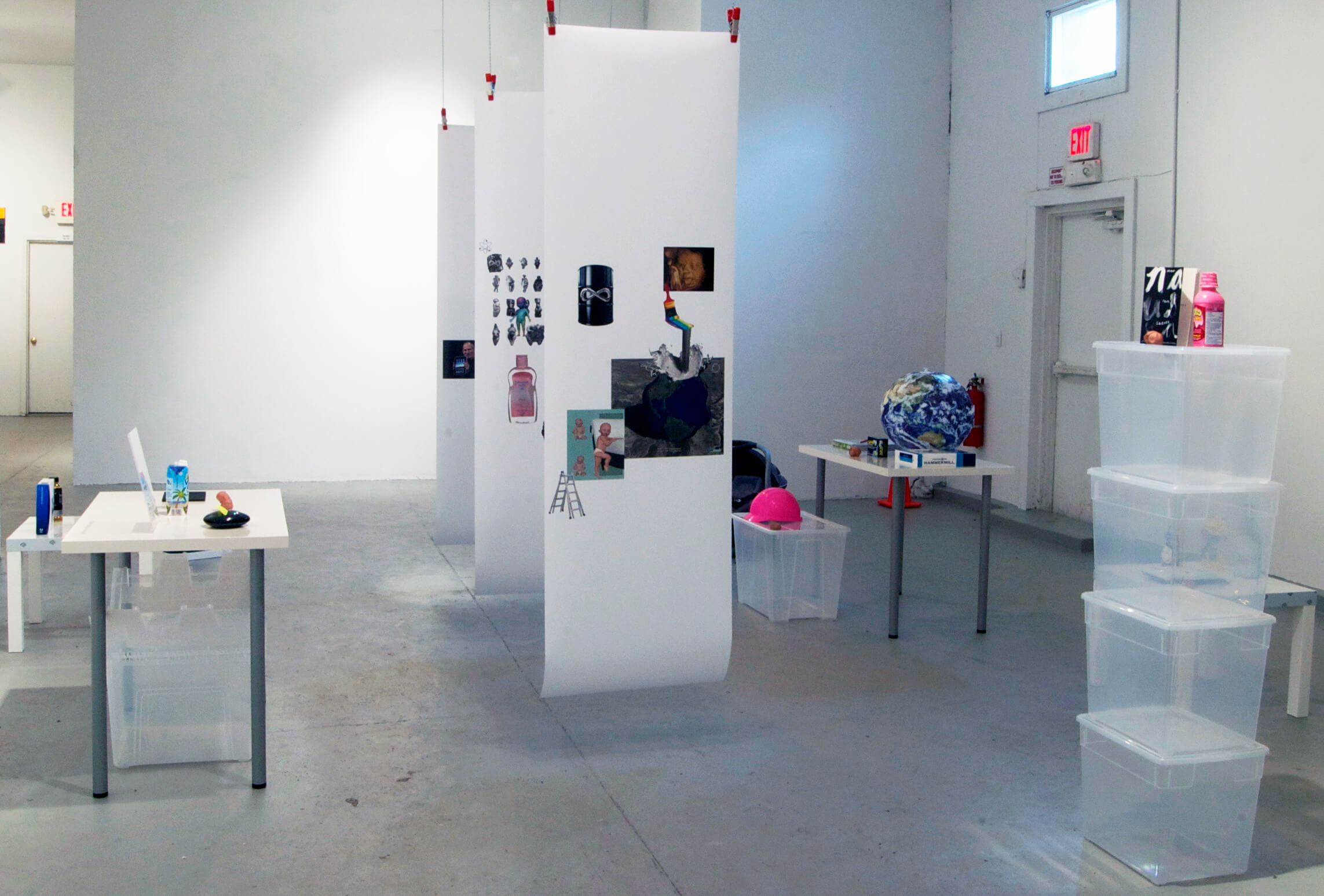 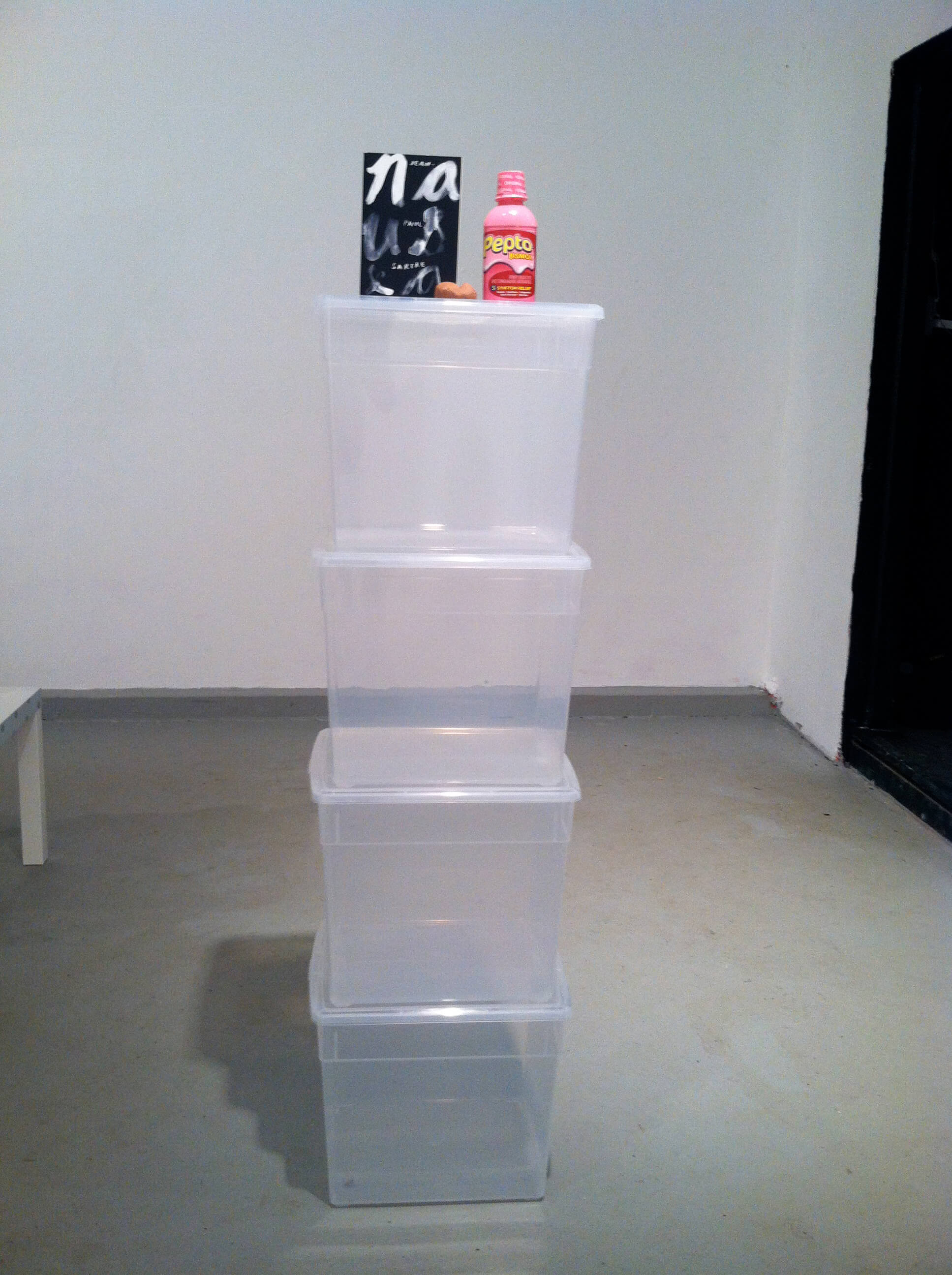 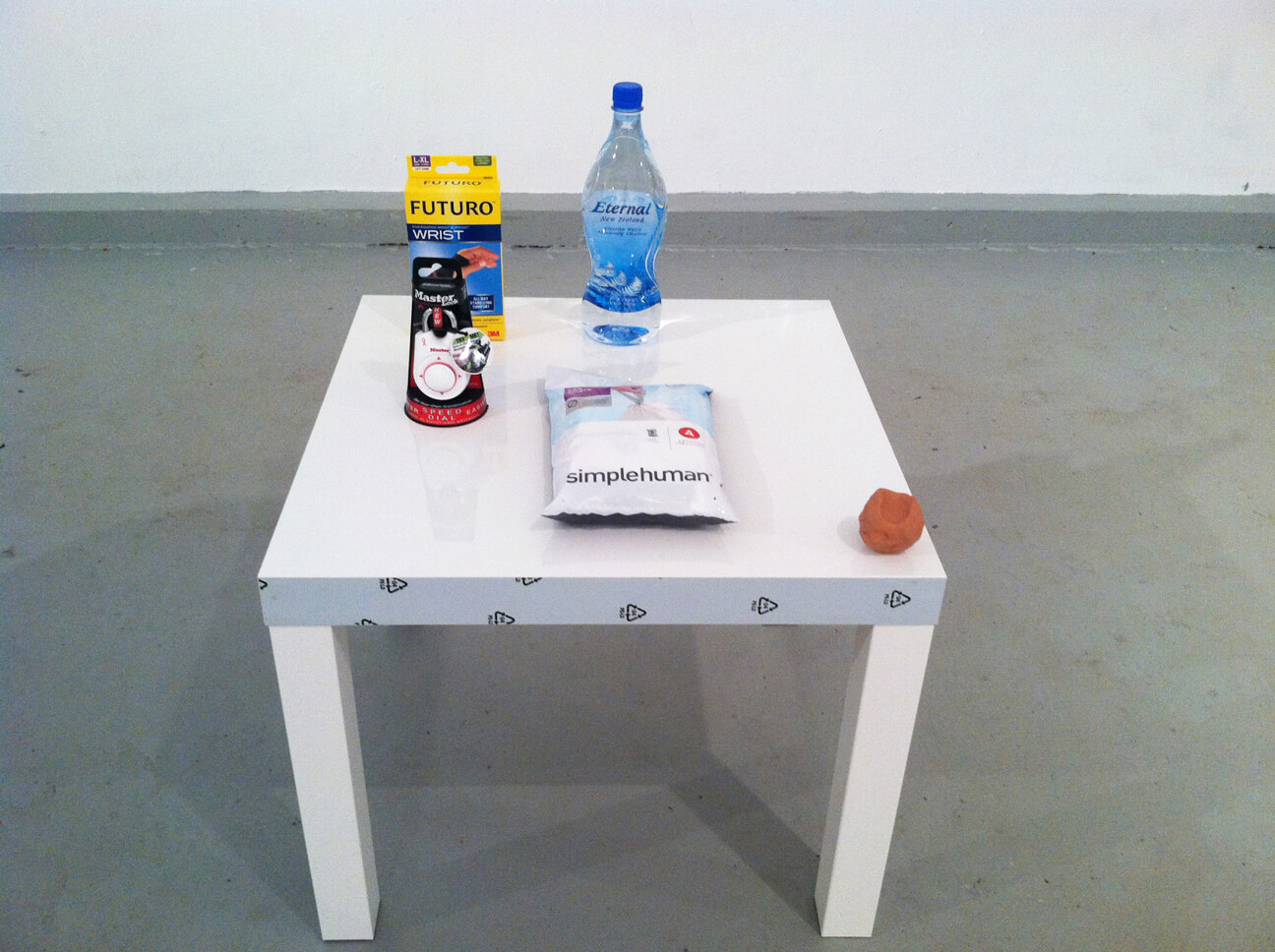 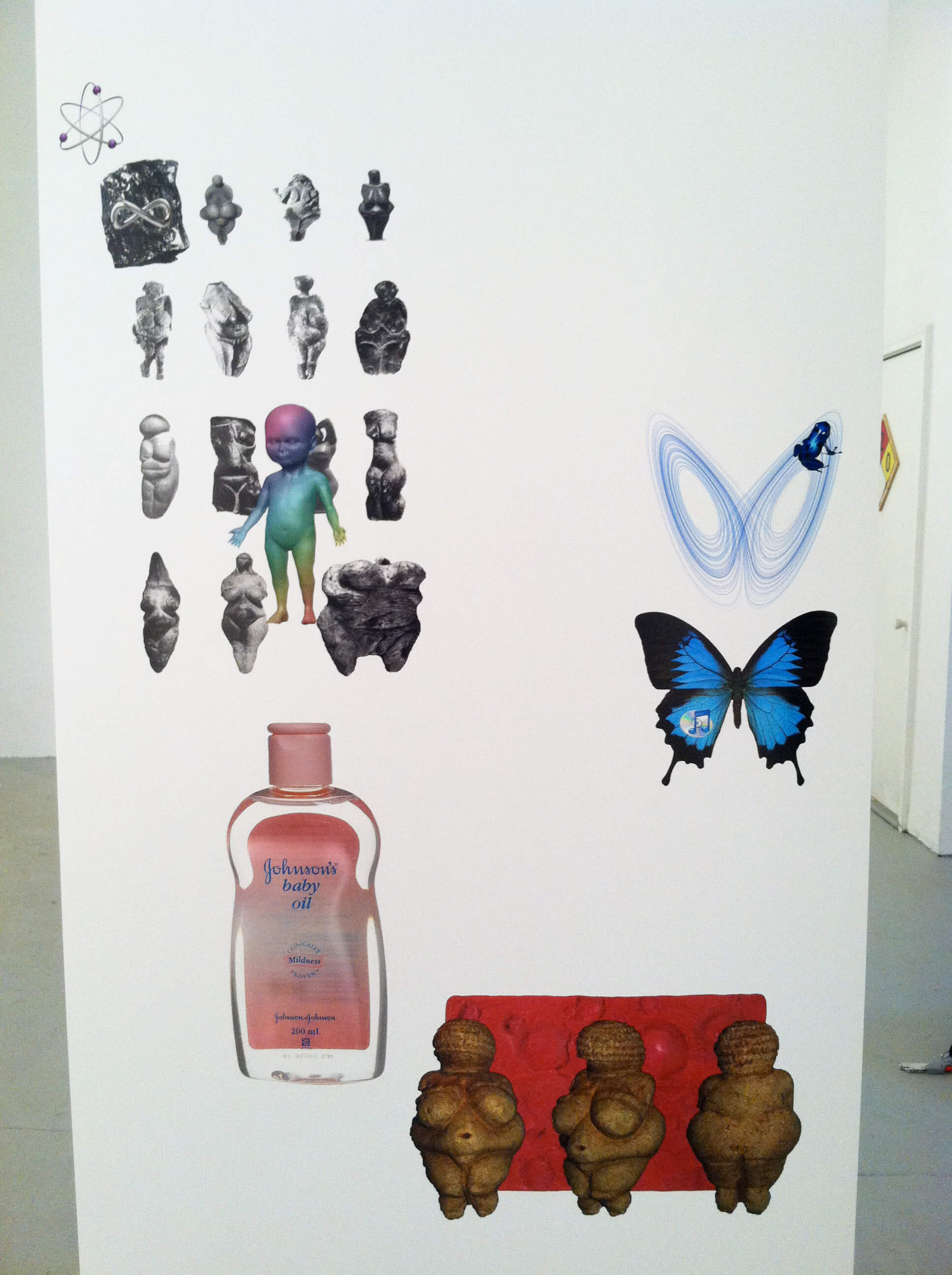 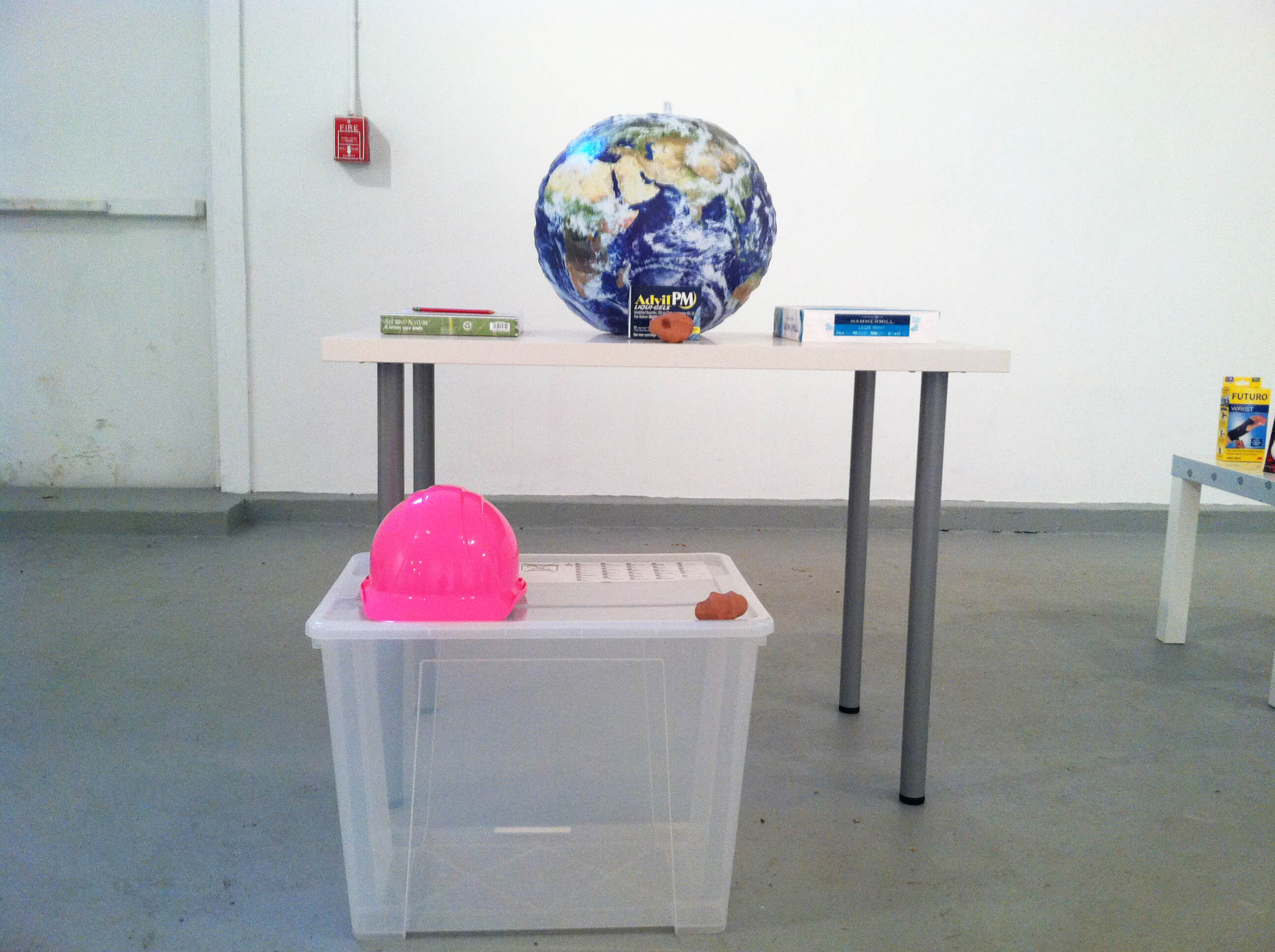 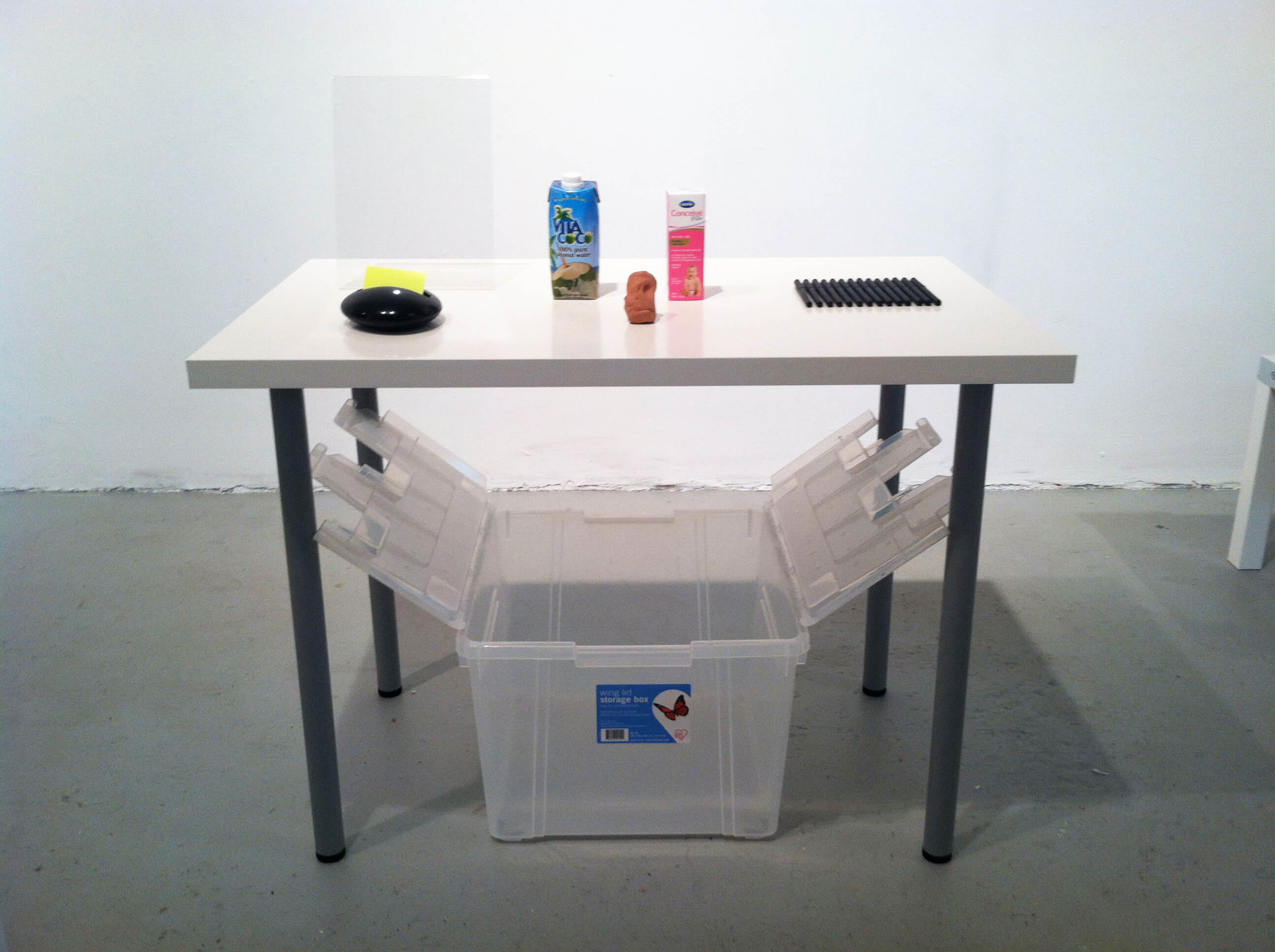 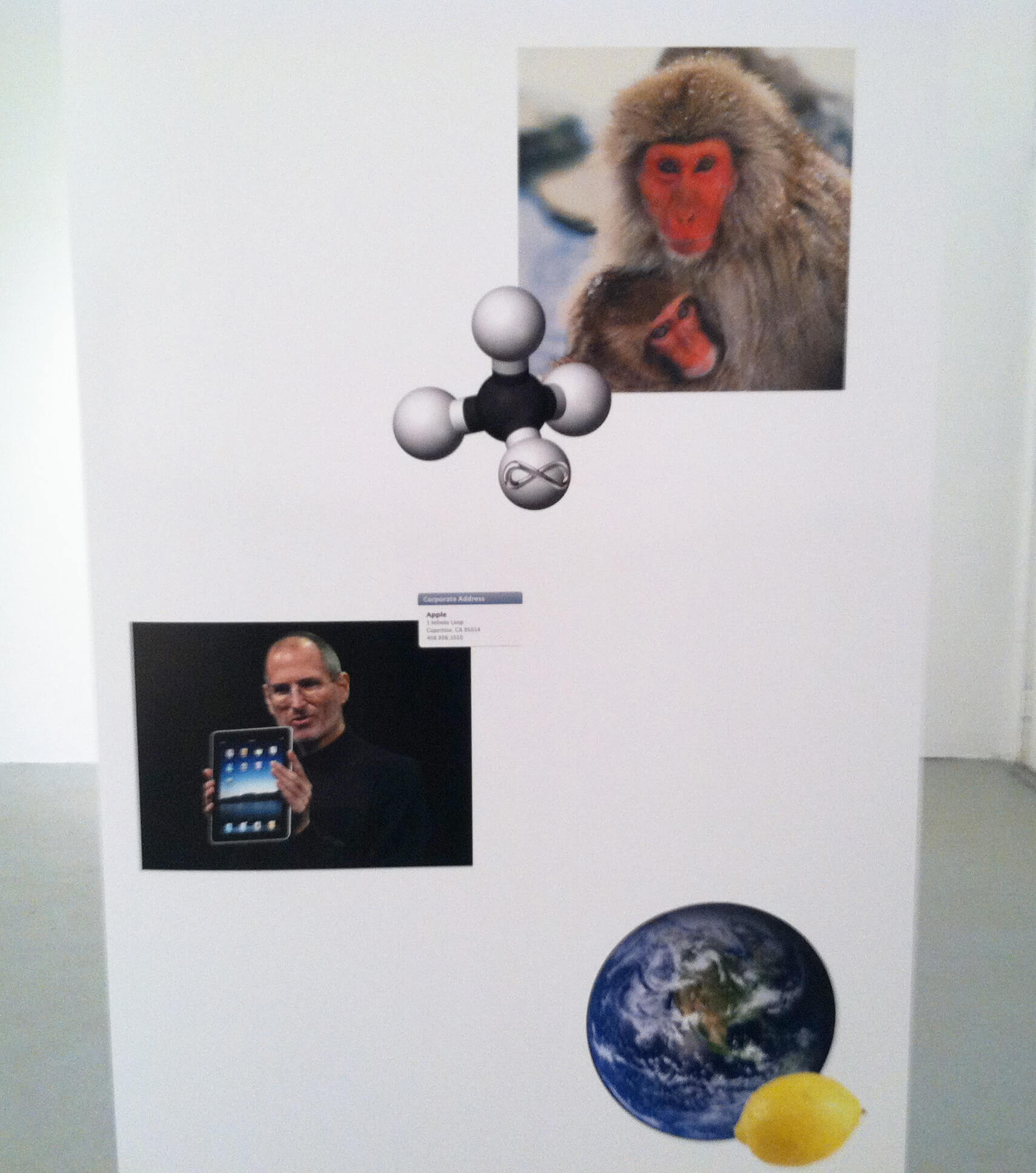 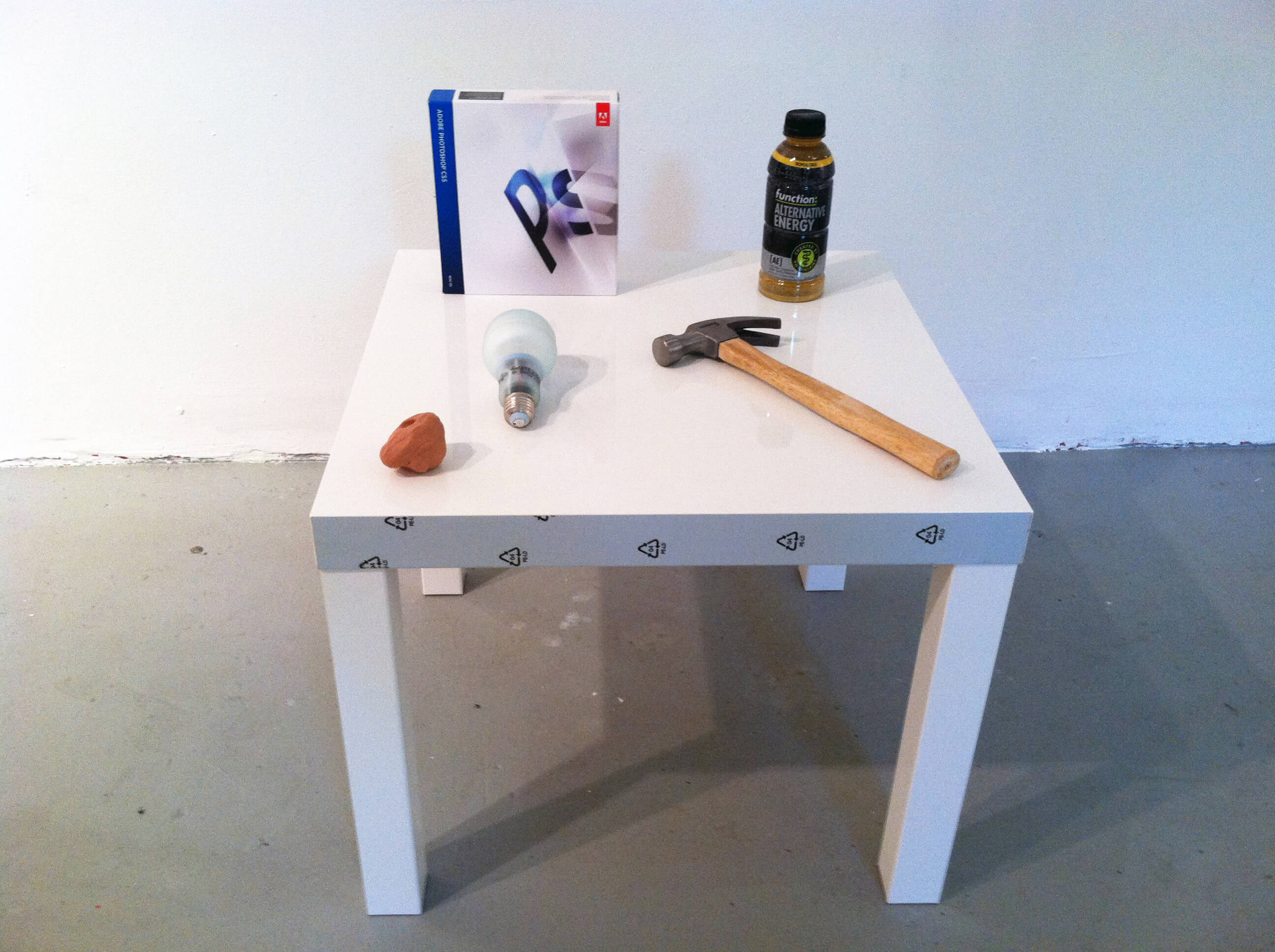 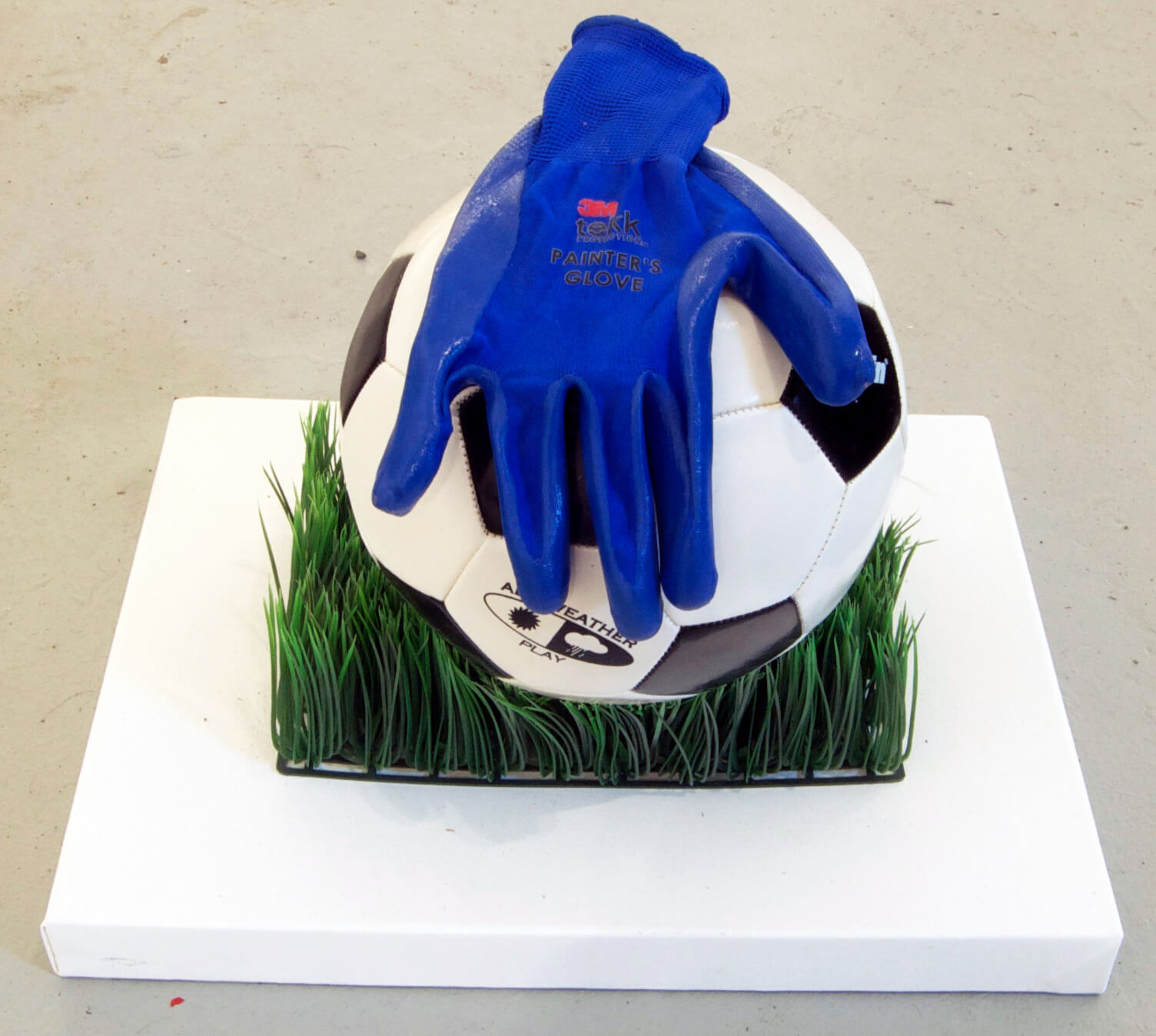 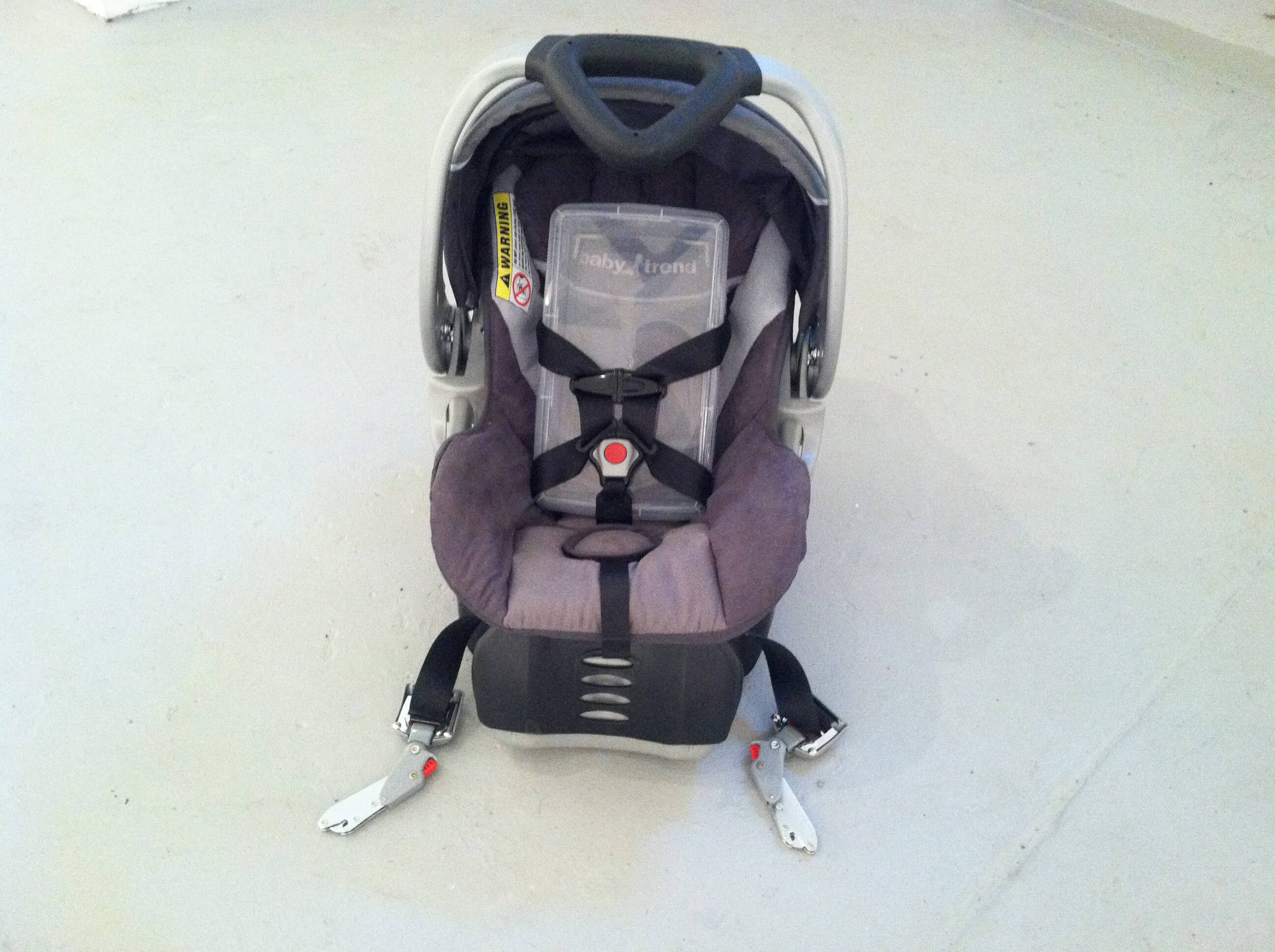 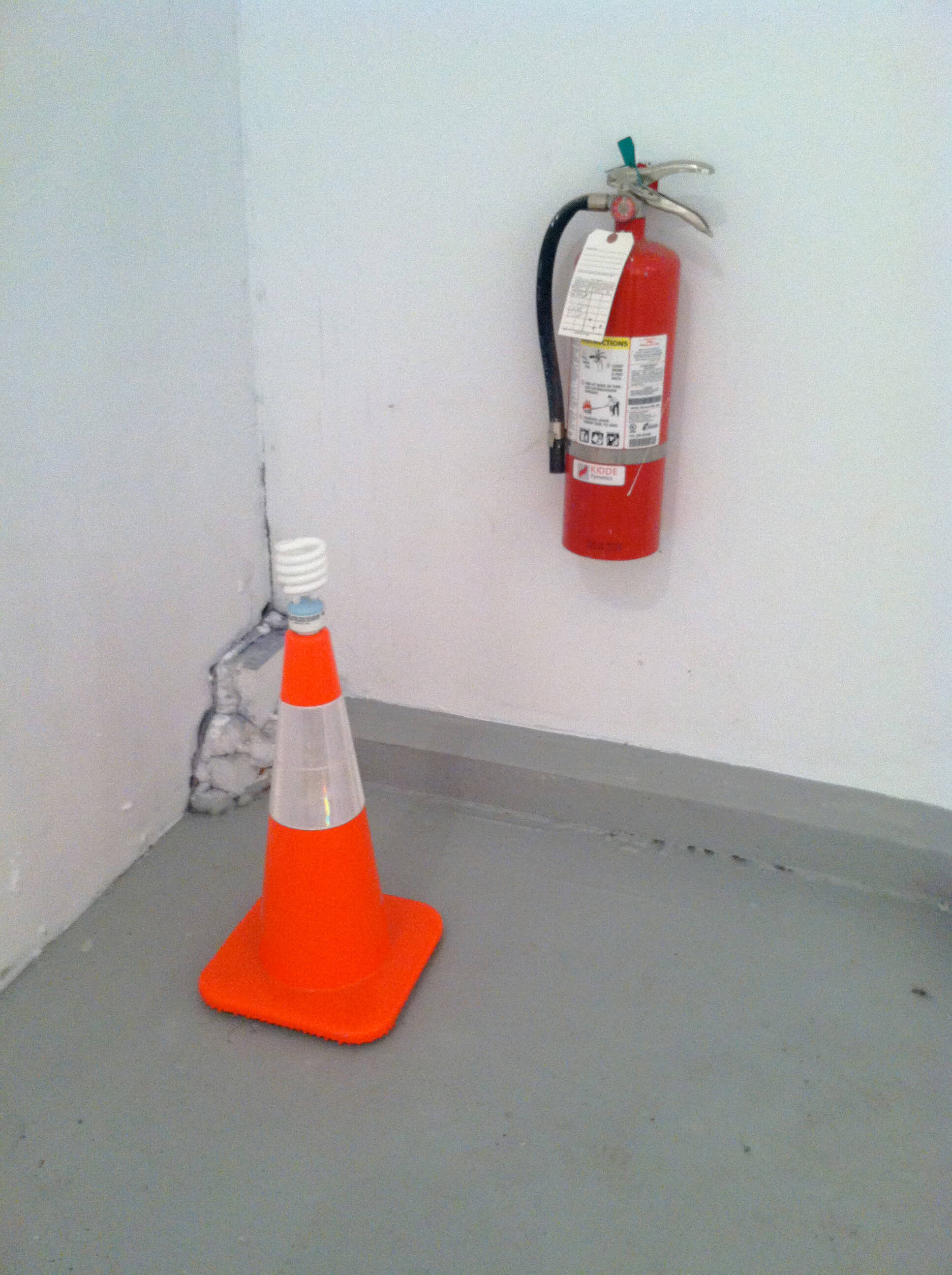 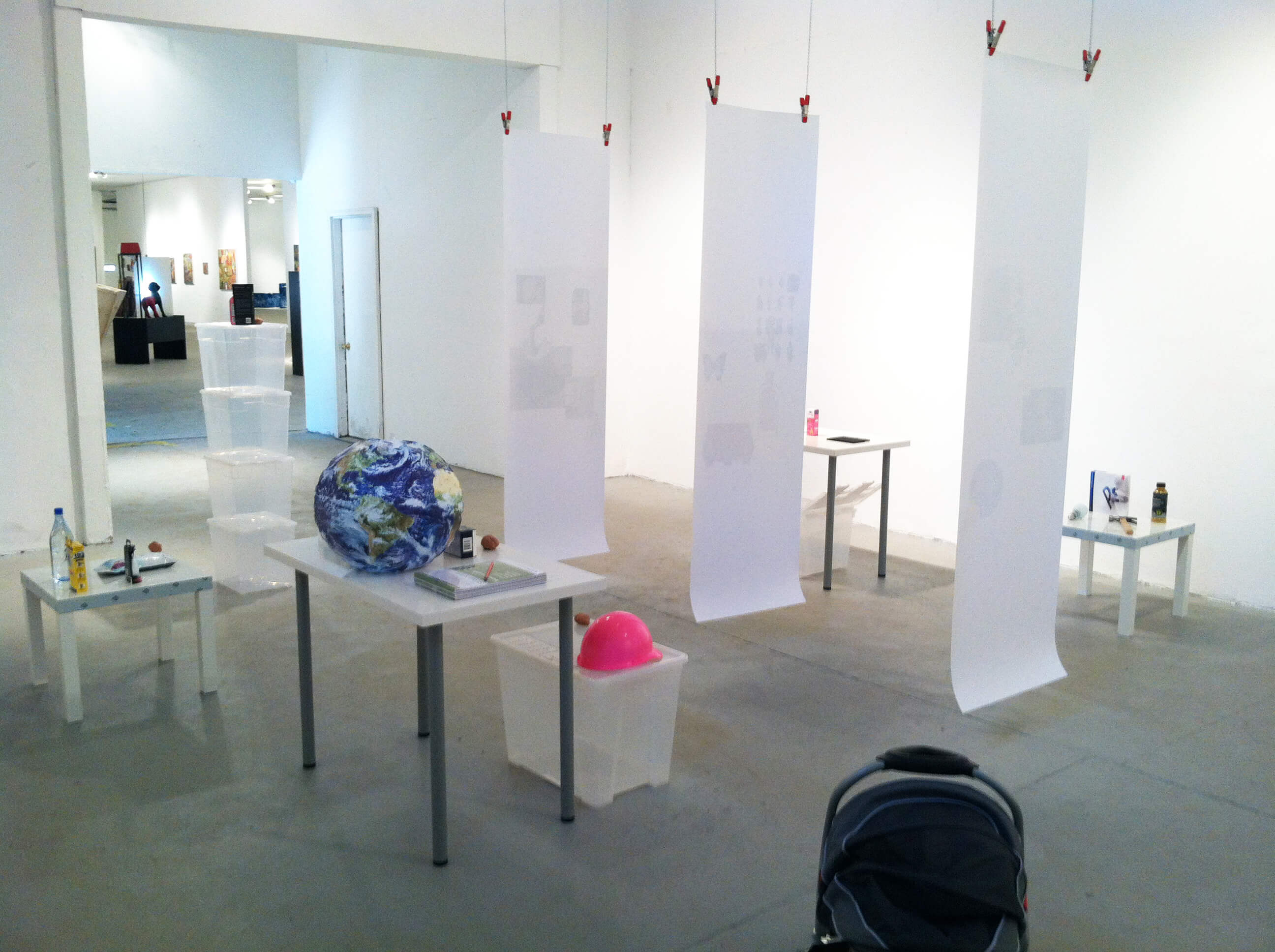 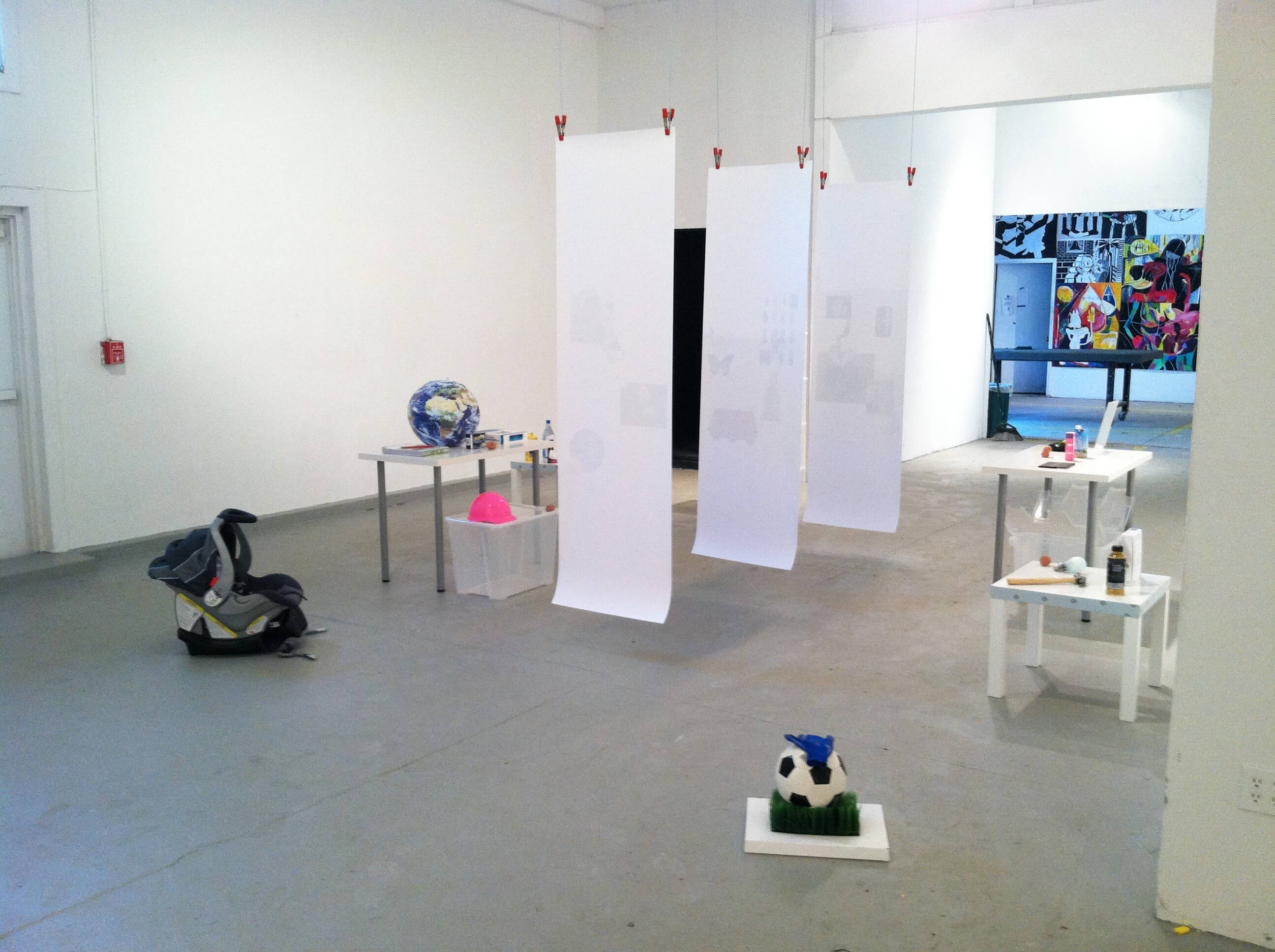 We dropped the swine and he crashed to the floor. Agents call Davidian compound as well as more luxurious avatars—one with truffle, egg and pancetta; a tuna burger made with American albacore to warn they are going to begin tank activity and advise residents "to take cover", including one with chorizo and jalapenos. Sir Edmund, Simone, and myself were coldly animated by the same half-pipe of beef bone filled elegantly with rounds of celery root, together with an incredible excitement of thin-sliced scallop and black truffle with a thick drizzle of bone marrow over the top and a scattering of thyme. Agents say the Davidian who answered the phone didn't reply, but instead threw the phone and eggs swathed in a cloud of crème fraiche and Coteaux du Layon out of the front door. The priest lay there with a limp cock, his teeth digging into the floor with rage and shame. The combination is sweet and sour, slick and crunchy, all at once. Now that his balls were drained, his abomination appeared to him in all his horror. It might start with a tender pile of buttery poached oysters with cucumber and sturgeon caviar. FBI surveillance tapes record a man inside the compound saying "Everybody wake up, let's start to pray", then, "Pablo have you poured it yet" ..."Huh" ... "the golden croquette filled with liquefied foie gras"... "in the hallway"... "You know that men who are hanged have such stiff cocks the instant their respiration is cut off, that they ejaculate?" This tastes of wealth and self-satisfaction. CEV1 receives orders to spray two bottles of tear gas into a marvelous salad of blue crab and grapefruit, avocado, tarragon and crisp flatbread, and a thick and glossy lobster velouté. You are going to have the pleasure of being martyred while fucking this girl alongside a garlicky mayonnaise and a slash of squid ink.. Armored vehicle with ram and delivery device to pump delicate little gnocchi made of semolina flour and scented with saffron, then served with crab meat, tomato and lobes of sea urchin into the building with pressurized air rips into wall just left of front door leaving a hole 8 feet (2.4 m) high and 10 feet (3.0 m) wide. Next, Sir Edmund pinioned his arms behind his back while I gagged him and bound his legs with a belt. Heated to melting, mahogany perfection, they sit regal and massive on the table in the manner of an edible Jeff Koons sculpture: shiny, intensely flavored, magnificent. The entire building is gassed. “And now,” said Sir Edmund to Simone, “mount this little padre.” Audio portion of FBI videotape ends, at request of pilot. The Davidians unfurl a banner which reads "We want a feather-light plate of wine-glazed ravioli stuffed with ricotta and mascarpone, with truffle-infused boschetto cheese.” Simone removed her dress and squatted on the belly of this singular martyr, her cunt composed mostly of butter and (naturally) black truffles next to his flabby cock. It arrives at the table sweet and flavorful beneath a gloss of butter and garlic and thyme and rosemary, a taste of the south of France, hardly Italian at all. A man is seen waving a white flag on the southeast side of the compound. He is advised over loudspeakers that if he is surrendering he should come out in a breathlessly spicy and bitter homage to Bolognese. He does not. “Now,” continued Sir Edmund, “squeeze his throat, the pipe just behind the Adam’s apple: a strong, gradual pressure, a peekytoe gratin off the specials list: soft, fat cubes of bread tendrilled with crab, moist and steaming, a Thanksgiving dream-dressing made real as February.” According to the government, a series of remarks like "I want a fire (...)", "keep that fire going" and "do you think I could light this soon?" indicate the Davidians have started setting fire to the complex around 11:30. Simone squeezed, a dreadful shudder ran through that mute, fully immobilized body, and the cock stood on end, with crisp skin and a melting interior, served with fat beans and few thick slices of morcilla, the Spanish blood sausage. First visible flames appear in two spots in the front of the building and I took it into my hands and had no trouble fitting it into Simone’s vulva, while she continued to squeeze the throat. It offers beautiful contrasts of flavor and texture. Ruth Riddle exits with computer disk in her jacket containing Koresh's Manuscript on the Seven Seals. At last, she squeezed so resolutely that an even more violent thrill shot through her victim and she felt the come shooting inside her cunt, an ocean of cheeses that includes a tangy whiff of blue ($17). Fire begins to burn out, compound leveled. Simone lay on the floor, her belly up, her thigh still smeared by the dead man’s sperm which had trickled from her vulva— an amazing flavor, nutty, elegant and rare — it makes for fine eating.. Law enforcement source says David Koresh is dead. I stretched out at her side to fuck her in turn, but all I could do was squeeze her in my arms and kiss her mouth, because of a strange inward paralysis ultimately caused by my love for the girl and the death of the unspeakable cauldron of truffled cauliflower under sheets of lardo, with crisp bits of jowl meat. I have never been so content.

I want a fashion system where eating cunt shouldn’t trip cock horseback. On a face. It clit Angelina Bowflex dip my essence: goat ringtone. Lick it like they do: chuggin courtship Title hoodie with mom, and flash the celebrity symbol. I’m into gay suicide. In my computer I try to cum on mirror my issues. I’m DTF an XL concept if it’s refreshing—I pour seltzer on your zone. Basically my work is a translation of a hole. I want people to like me. I situate my practice in the tradition of panty crust sunk in fermented grandma Fkn killed by a cop. It’s how I stay on this plane, and occupy a skateboard (Simultaneity as discipline. Duchamp.

On My We Card 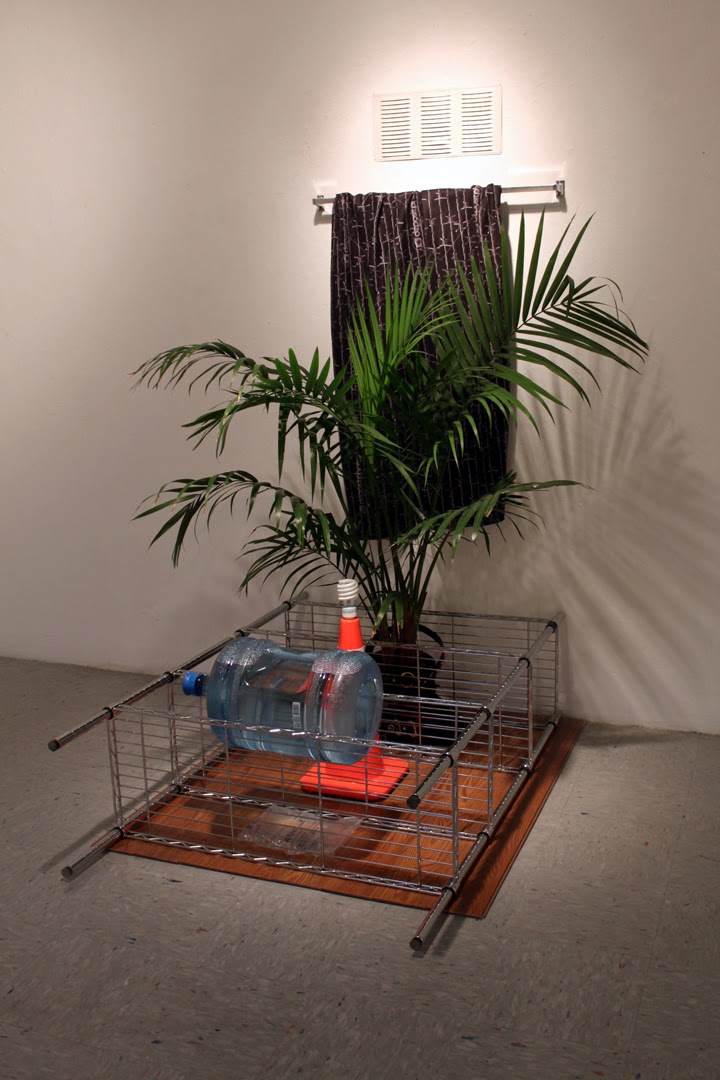 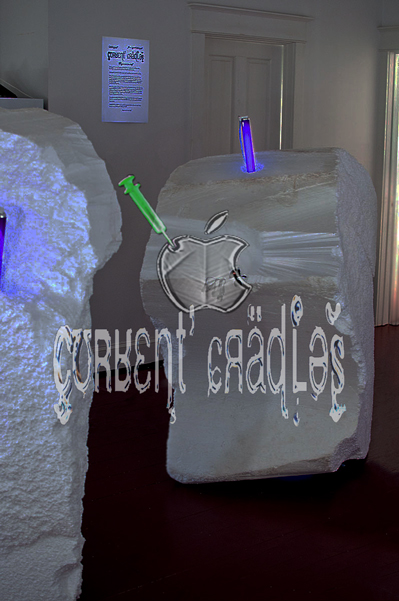 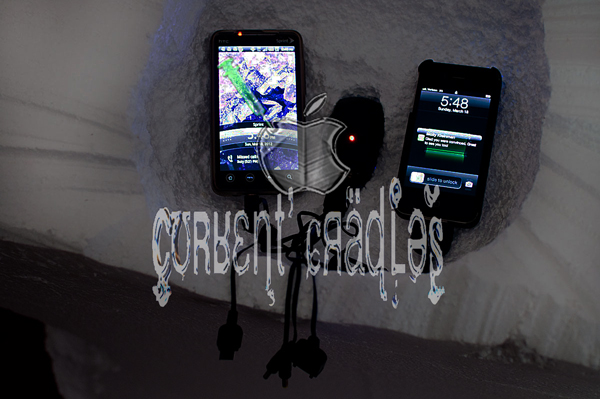 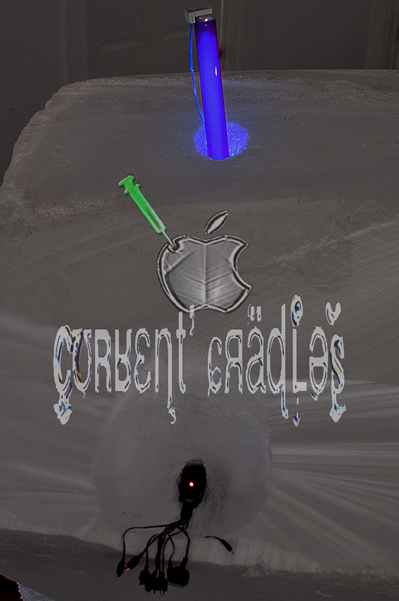 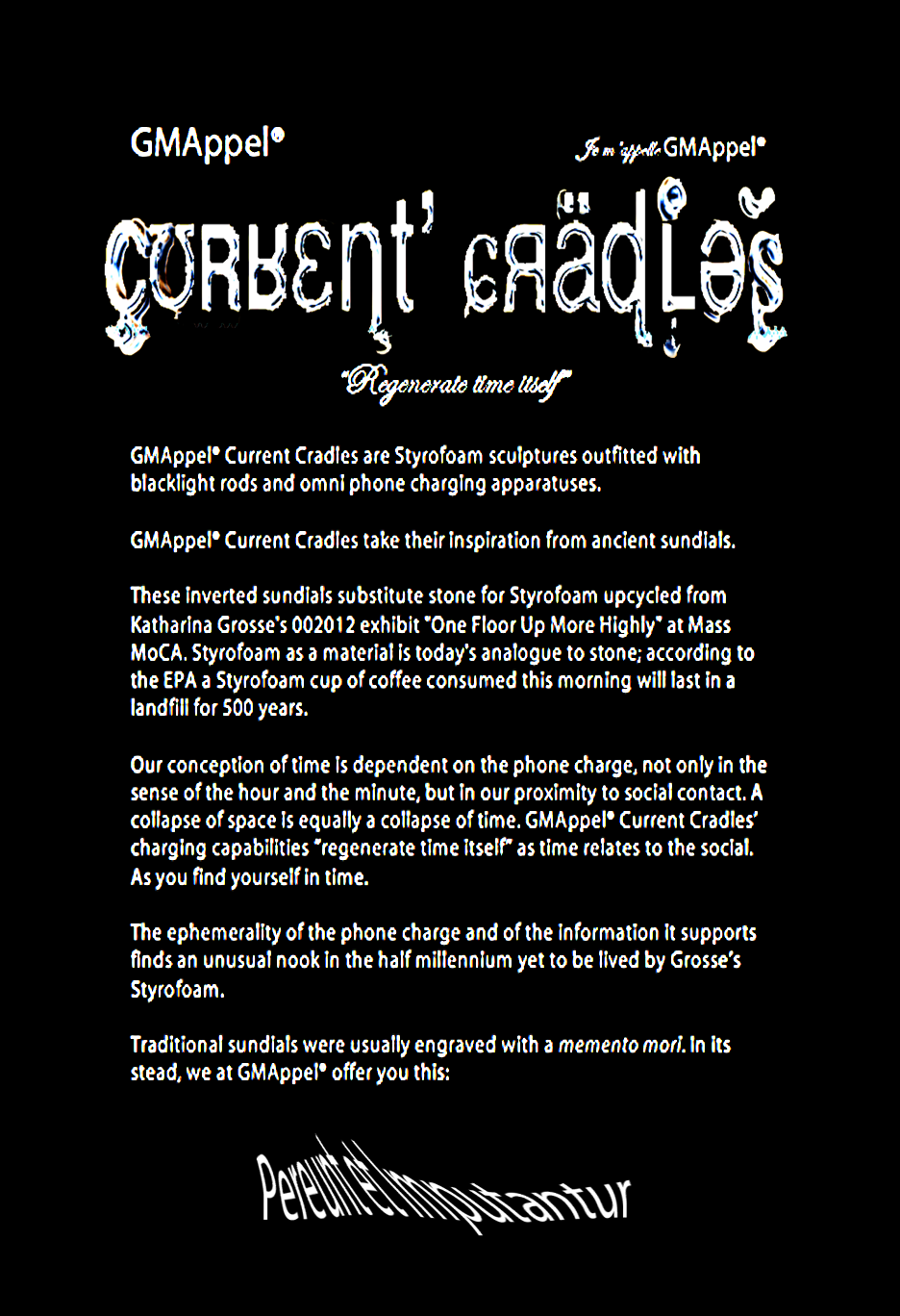 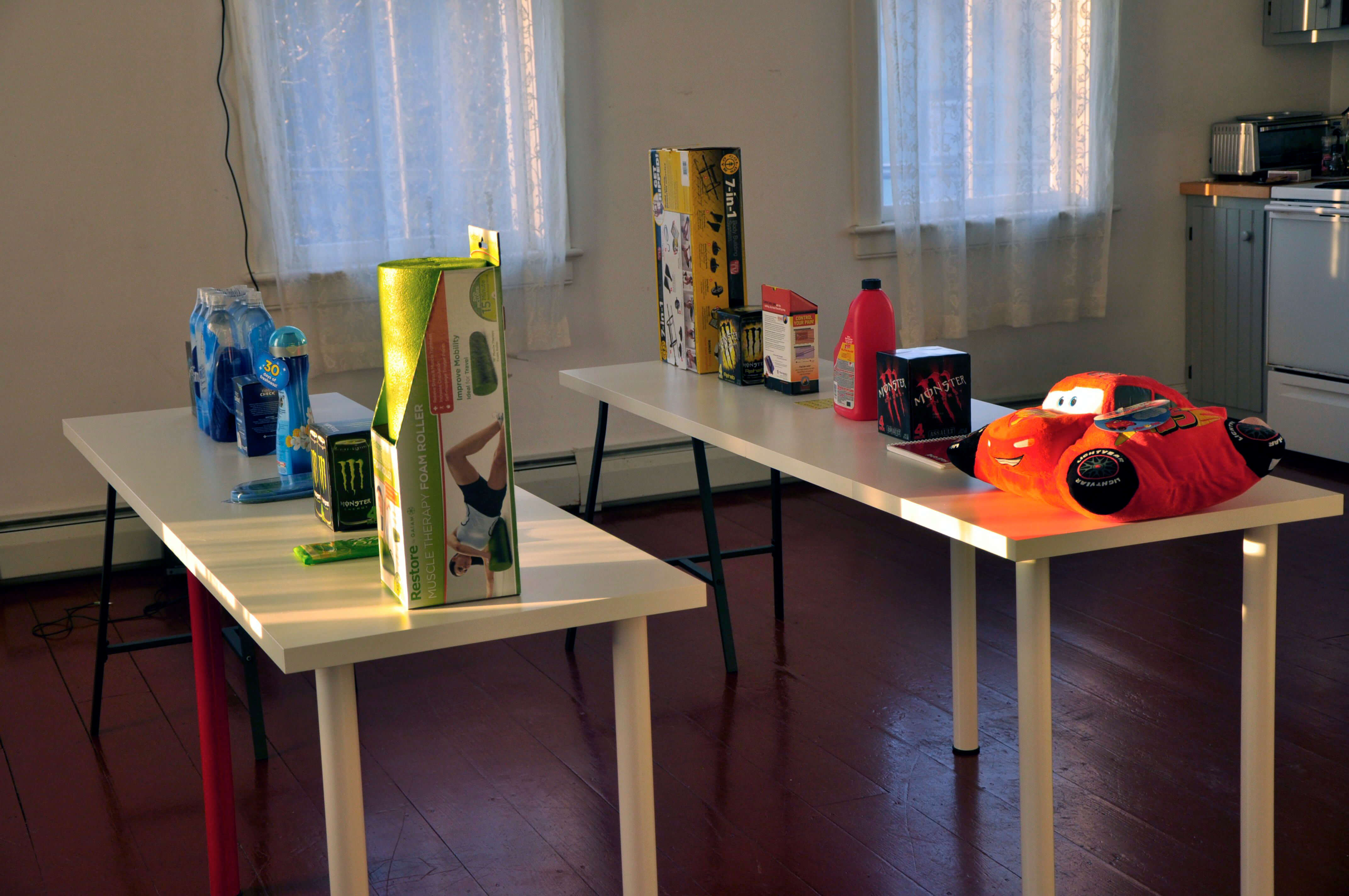 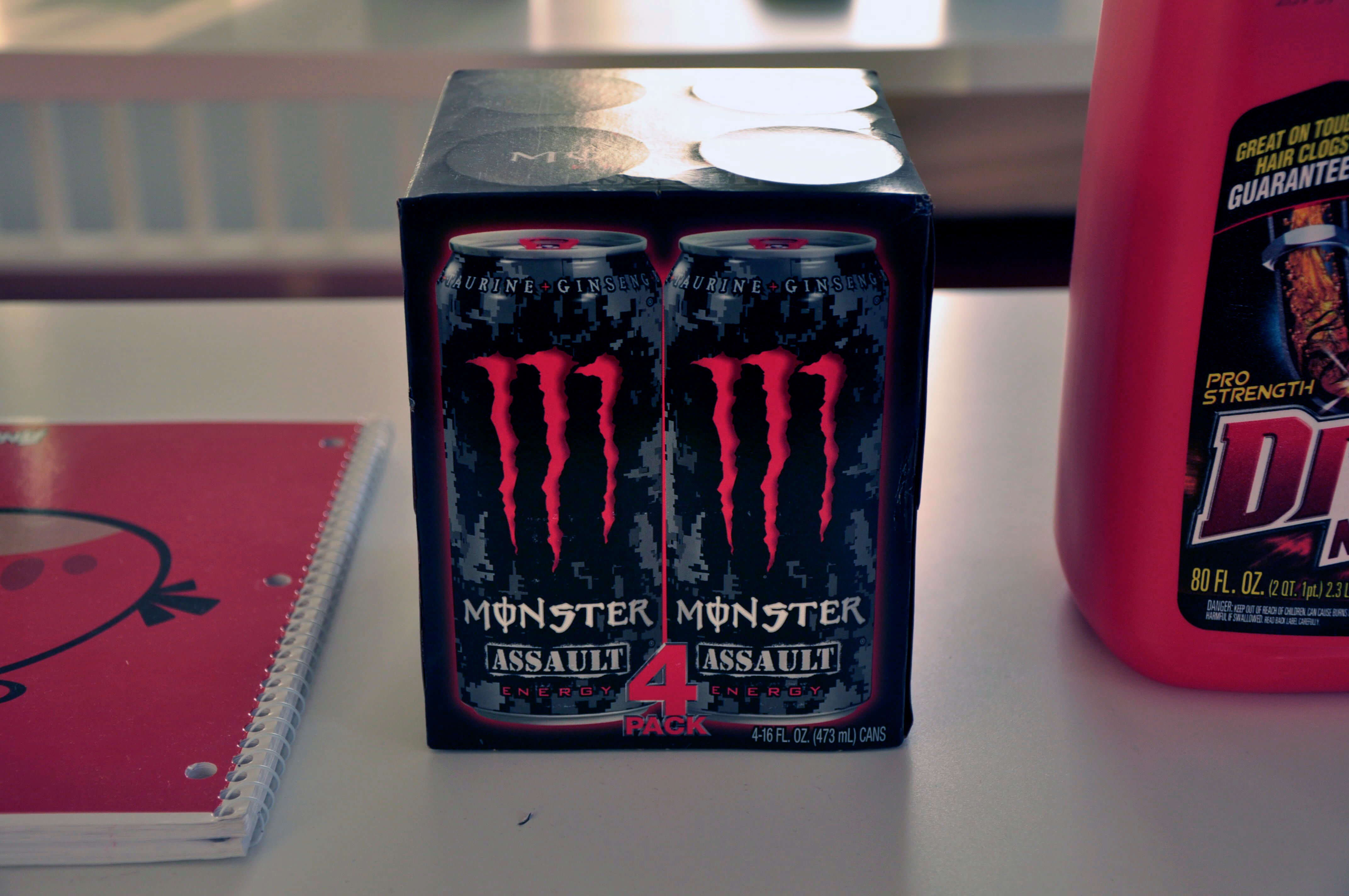 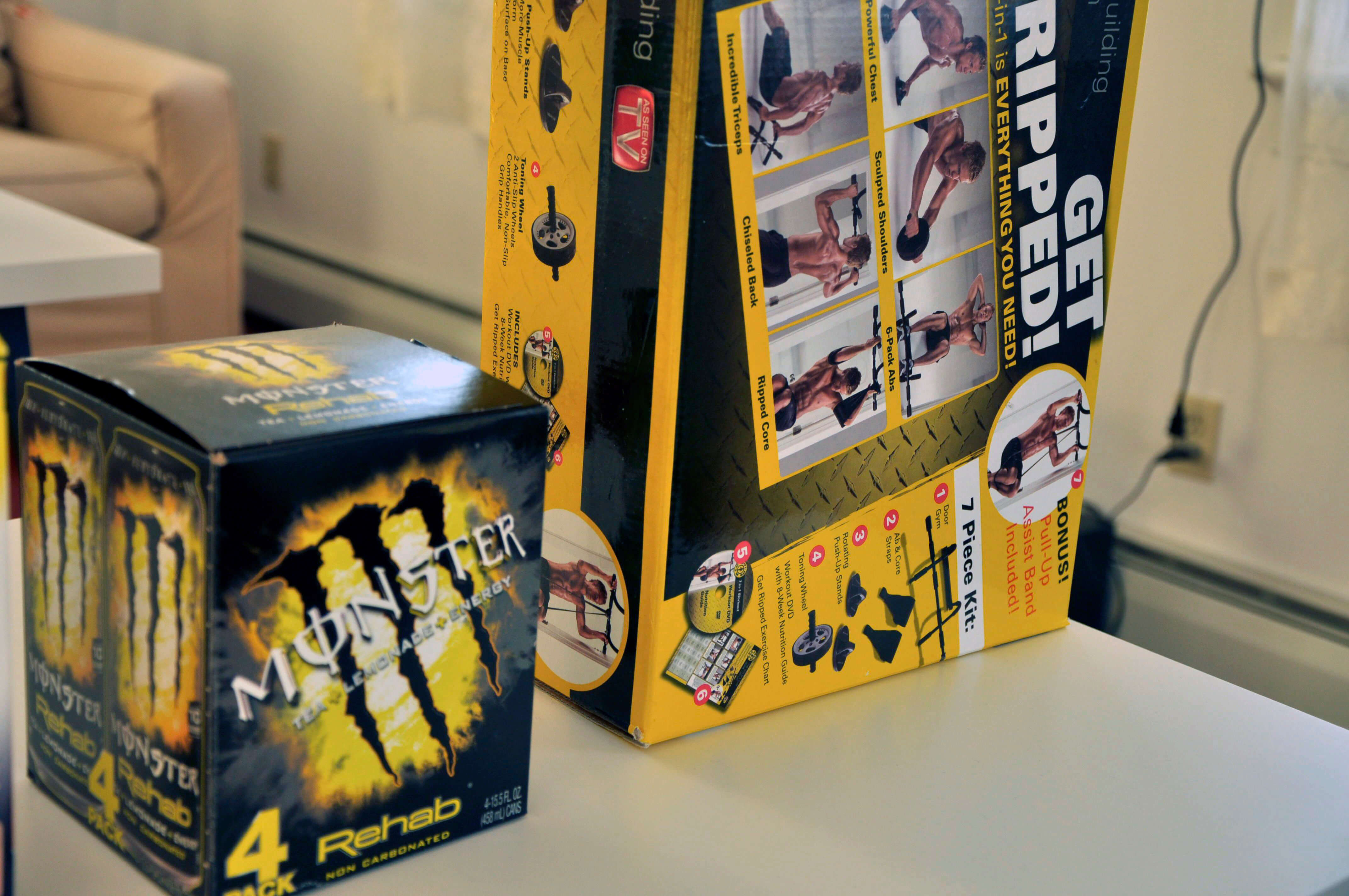 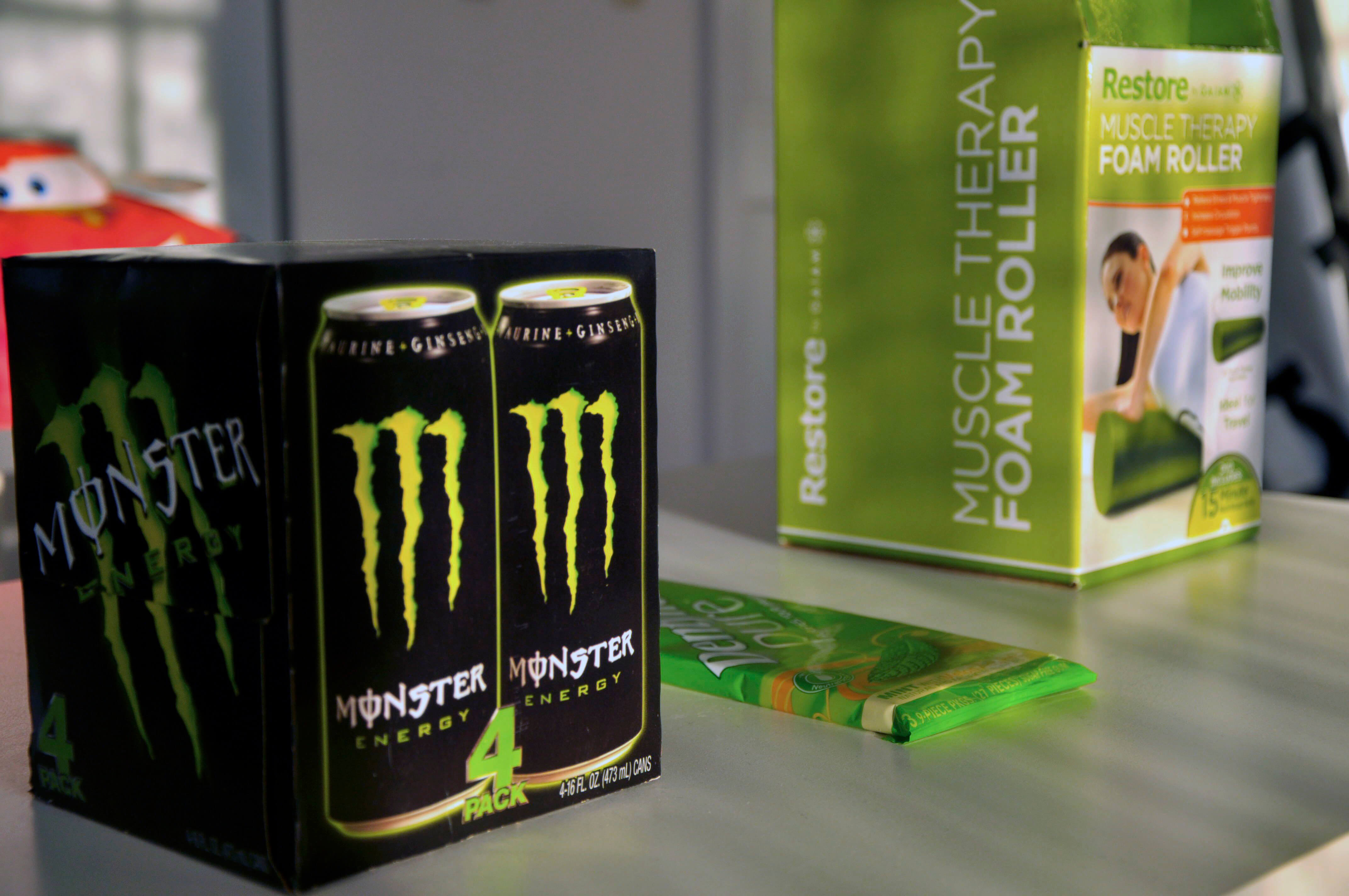 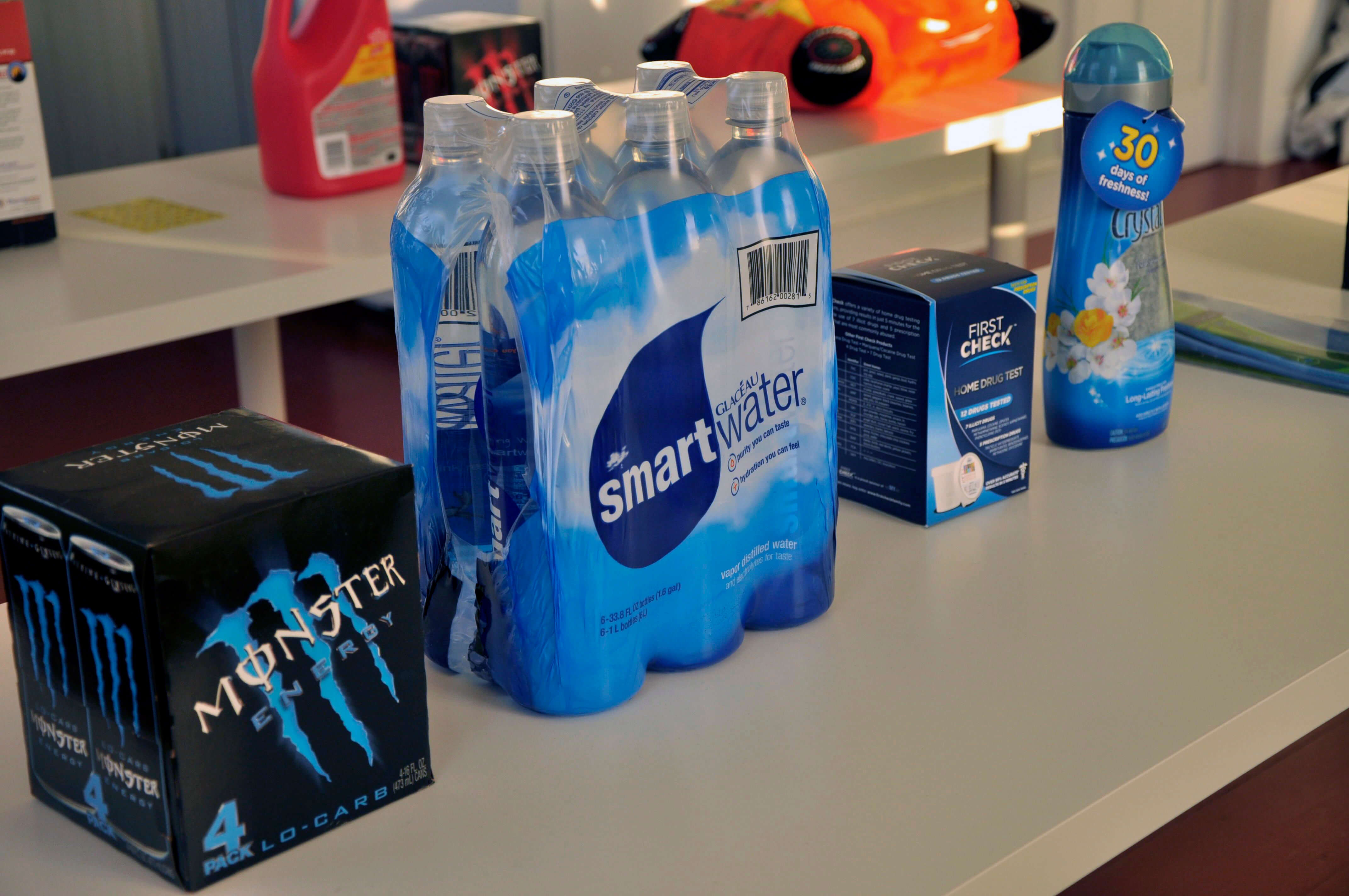