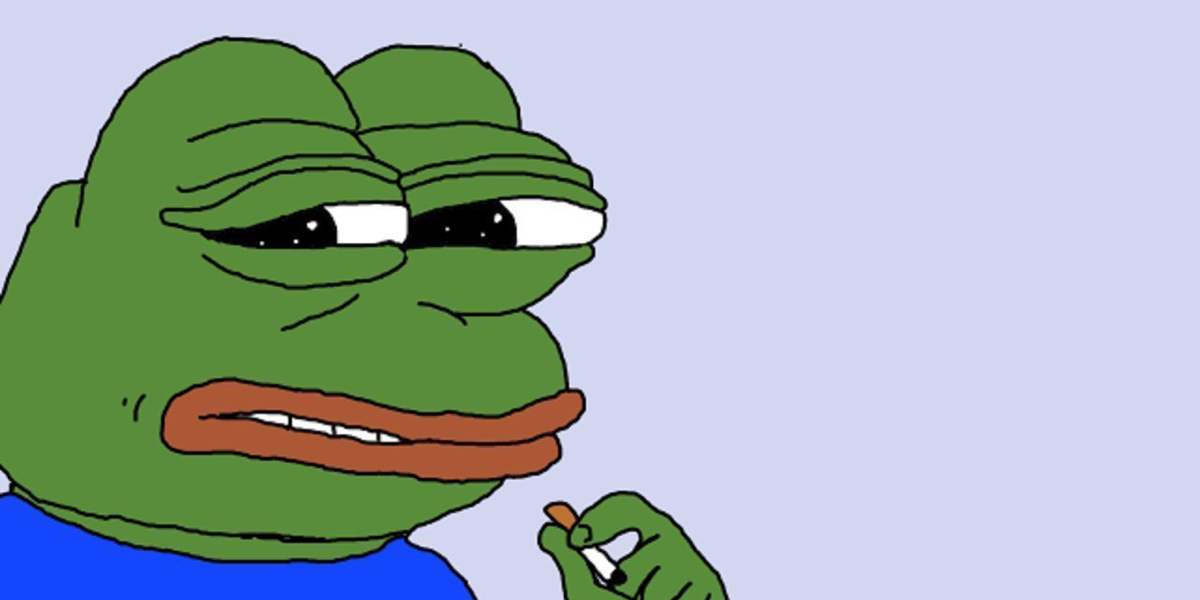 Yet— suddenly— something… violates my oblivion. Are you… another person? No, not here. I’ll meet you at the dead wind of perfect, triangulated interference of all local microwave absorption to the brain tissue. That void amidst the shimmering Bifröst from 5G towers disguised as trees, pine or palm, and mana from Starlink. But I can’t control these circumstances. This is being forced. I feel something I didn’t consent to. Manager? Police? A shiver of electricity goes… up my spine? Goosebumps form, capillaries bulge, I become aware of my macular degeneration, neck pain and carpal tunnel. I forgot I had a body. Until I detect cringe. 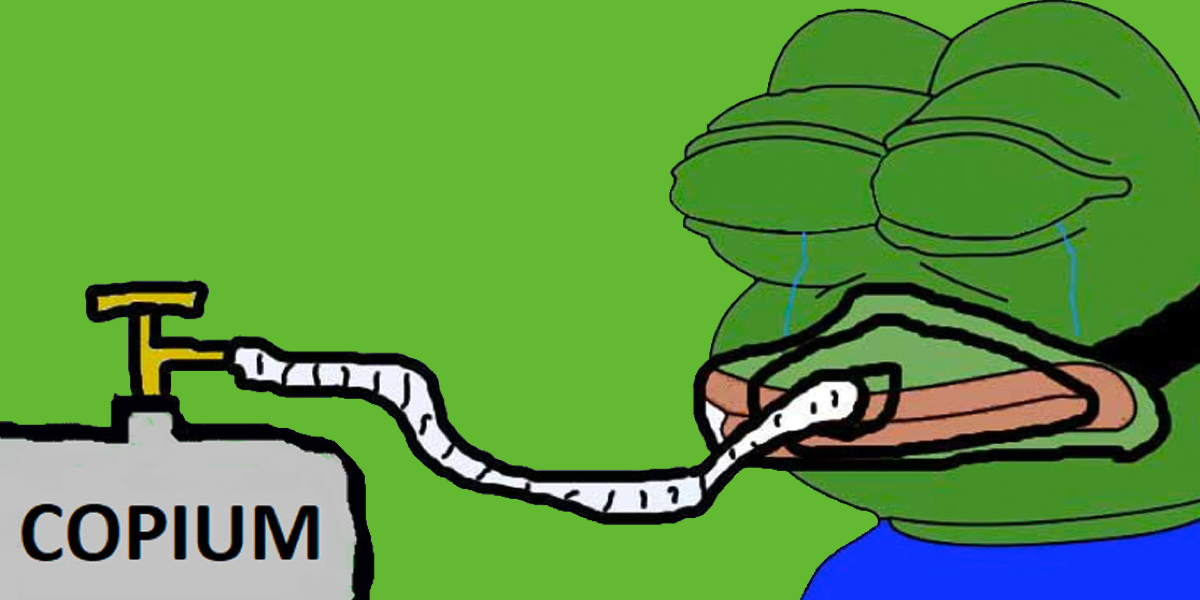 What is cope? A desire for smoothness. New data that cannot fit into preconceived notions must be pushed aside, or else it may create doubt as to the completeness of one’s system. Conflict, since it’s known to exist, must occur, but in a predictable, sanitized way. The performance of crisis is a ritual exercise of the simulation’s power. Fiction requires friction. Yet it is this constant microdermabrasion that creates such smooth interiority, such a pointless arena, a bulldozer of all detail. The function of cope is narrative smoothing. 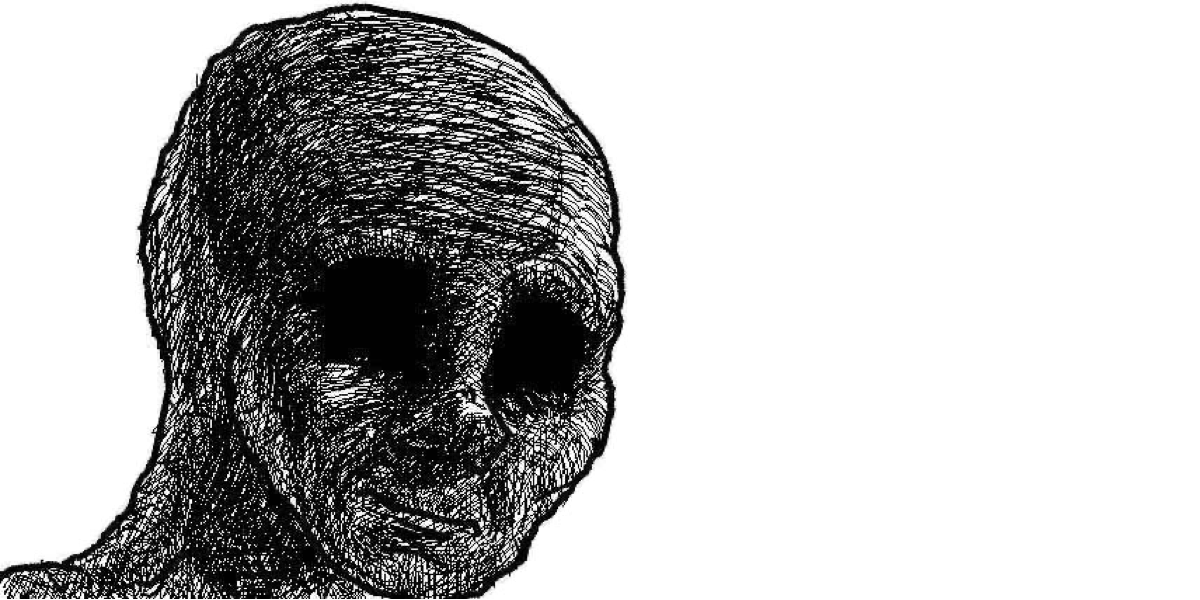 The Works of Claude-Nicolas Ledoux

In Arc-et-Senans, France, lies the gates to the underworld, a semicircular fragment of a parallel reality, an alchemical symbol, a tinderbox of revolution, a pastoral factory, a time crystal, a prescient example of an artist defining an aesthetics of work. It can equally be said to be a lost relic of a fallen kingdom as a glimpse of an Edenic future. This is the saline royale d’Arc-et-Senans, the royal saltworks, which would in time develop in its master’s imagination into the seed of a utopian city. A jumble of geometric solids would litter the countryside in the shape of a phallic pleasure garden, cubes of justice and memory, a cross between a cemetery and a planetarium, a perfectly spherical sheep pen, and a series of hallucinogenic country estates, all forming a ring around the original salt factory. 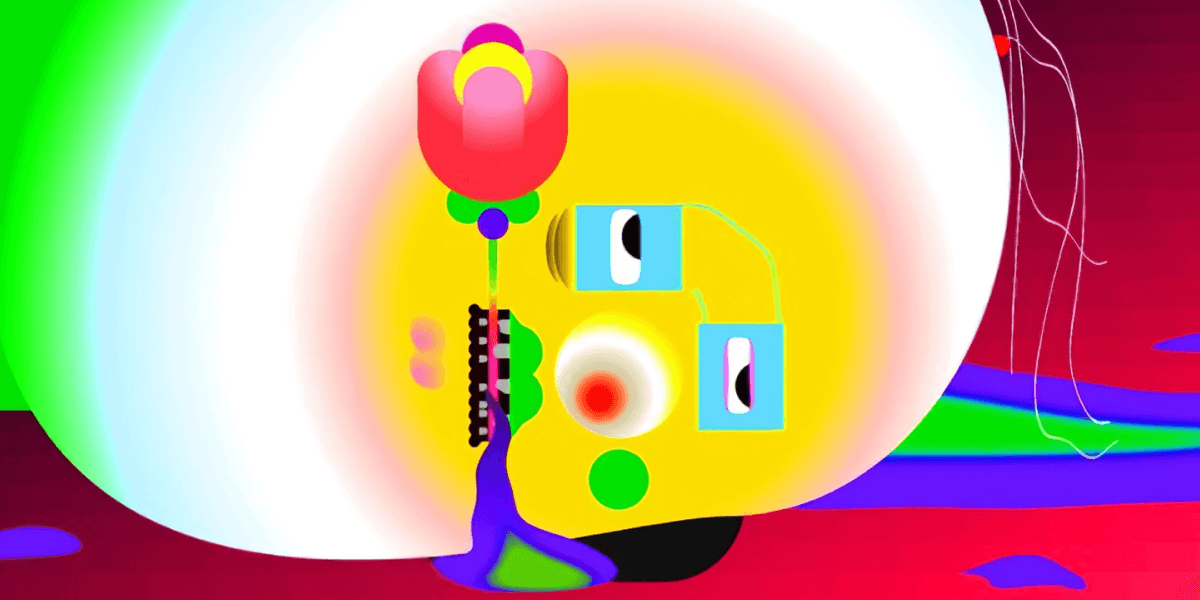 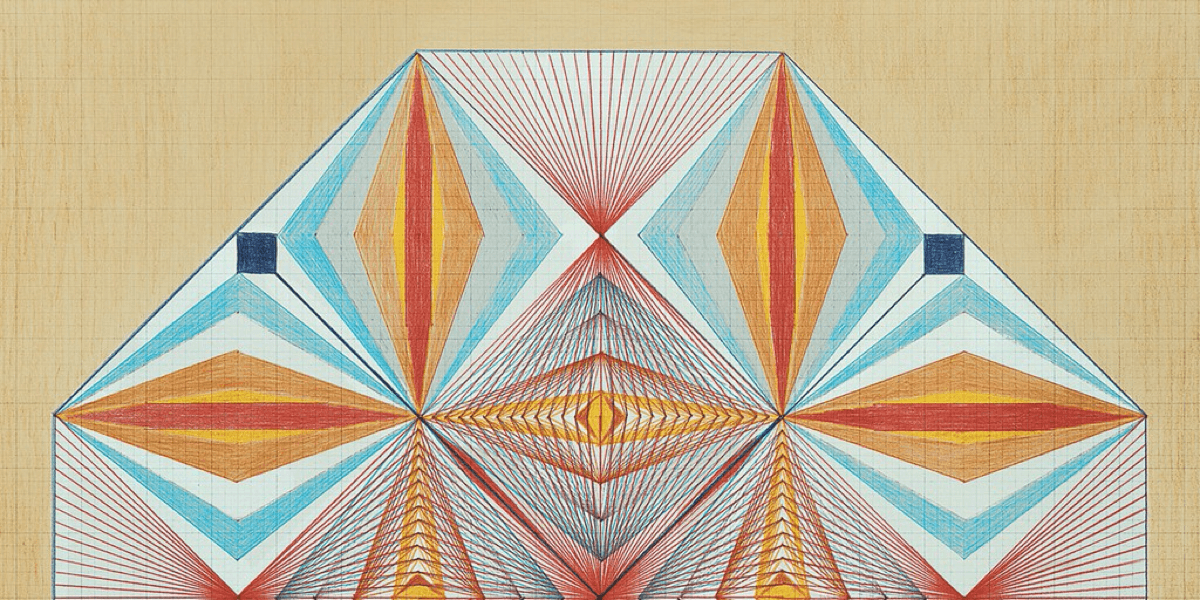 They’re the TV test patterns burned into your retina in the instant before you die; a final “Please Stand By” before either oblivion, or the simulation reloads. Or perhaps they are extraterrestrial quipu, dictations from yonder Arcturians, Andromedans, Lyrans or Pleidians, who can play our telluric currents like a harpsichord. Their same swirl of gem tones and pastels can be found everywhere from Fjällräven-Kånken to the Satchidananda Ashram–Yogaville in Virginia. 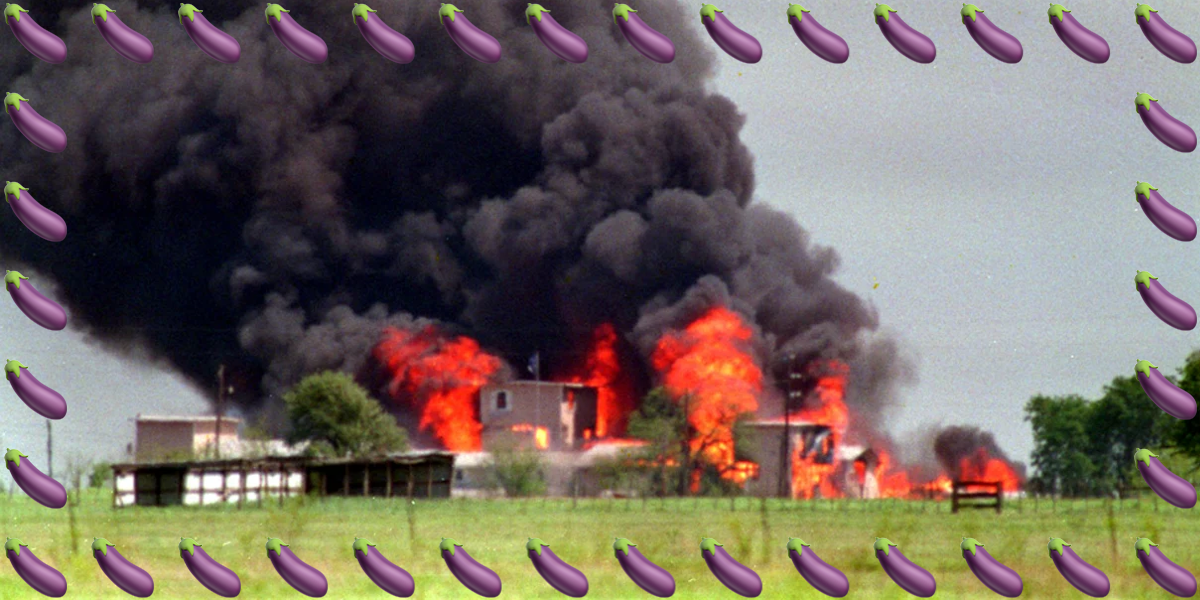 Armored vehicle with ram and delivery device to pump delicate little gnocchi made of semolina flour and scented with saffron, then served with crab meat, tomato and lobes of sea urchin into the building with pressurized air rips into wall just left of front door leaving a hole 8 feet (2.4 m) high and 10 feet (3.0 m) wide. Next, Sir Edmund pinioned his arms behind his back while I gagged him and bound his legs with a belt. Heated to melting, mahogany perfection, they sit regal and massive on the table in the manner of an edible Jeff Koons sculpture: shiny, intensely flavored, magnificent. The entire building is gassed.